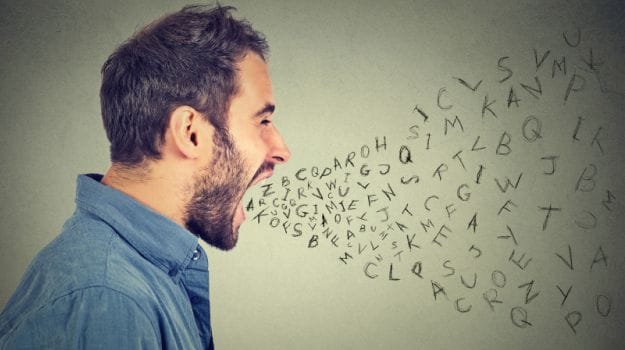 IF YOU’RE IN HR, ONE OF THE MOST STRESSFUL SITUATIONS YOU WILL ENCOUNTER OCCURS WHEN SOMEONE IS ANGRY AND YOU ARE CALLED IN TO CALM THAT PERSON DOWN. IT’S EVEN MORE CHALLENGING WHEN THAT PERSON IS ABOVE YOUR PAY GRADE, AND POSSIBLY EVEN IN THE EXECUTIVE SUITE. ALTHOUGH YOU MAY WANT TO AVOID IT, IT’S YOUR JOB TO DEAL WITH IT.

If you follow these 7 steps, it will make these challenging and stressful situations infinitely easier. The acronym, SIFUDNO (pronounced sif-fud-no), will help you remember the process.

Stop – As the person begins to vent, let them speak for around 30 seconds, and then calmly and firmly say, “I need to stop you for a moment.”  In all likelihood, they won’t like it – particularly if they were picking up momentum –  but will probably stop, if only to blurt back, “What?”

Important – Next tell the person, “This is much too important for me not to hear you clearly and understand exactly what happened. I’m already having a difficult time hearing you because of how you’re expressing yourself. So, can you please take it from the top and tell me exactly what happened?” People who are angry often feel that their concerns have not been made a priority.  Saying the “i” word, “important,” can help them begin to calm down. Also, reminding them that what they’re saying is important will hopefully cause them to pause and retell you what happened with less anger.

Frustrated – Let them retell you what happened without interrupting them.  When they finish, say, “Hmmm?” and then pause for 2-4 seconds.

That will cause them to feel that you are truly considering what they said. This will also be disarming (or at least confusing) to them. Next say in an inviting want-to-hear-more tone, “You sound frustrated.  What’s that about?” The reason for this is that if you tell someone they sound angry, they’re more likely to become defensive.  People are more willing to talk about being frustrated.  Also, after they reply, select any words they’ve used that have an emotional charge and say to them, “Say more about the emotional words.” This will help them get more off their chest and lessen the chance of escalating further.

Upset – After they finish telling you why they’re frustrated, respond again with, “Hmmm?” and then say, “And you also sound upset. What’s that about?” This will enable them to get the anger out and off their chest in a non-escalated fashion. Repeat the “Say more about _______” tactic above.

Disappointed – After they tell you what they’re upset about, respond again with, “Hmmm?” and then say, “And I’m also guessing that you feel very disappointed about something or someone – maybe even yourself.  What’s that about?”  There is something about expressing one’s disappointment that takes a lot of the emotion out of the conversation. Repeat the “Say more about _______” tactic above.

Now what – After people express what caused them to feel Frustrated, Upset and Disappointed, and felt their feelings heard and considered, they are often much calmer.  At that point say to them, “I can understand how you have felt frustrated about x, upset about y and disappointed about z. Given what has happened, now what?” At that point they will usually seem dumbfounded, but not angry and reply with, “What?” or “Huh?”

Outcome – After they have responded in that manner, re-say to them, “Yes, given that what you have said has happened, what is outcome you’d now like going forward? And after you tell me what that is, let’s see what we can do about achieving it.  That will of course have to depend on whether your desired outcome is realistic and doable, given everyone that it will involve.” 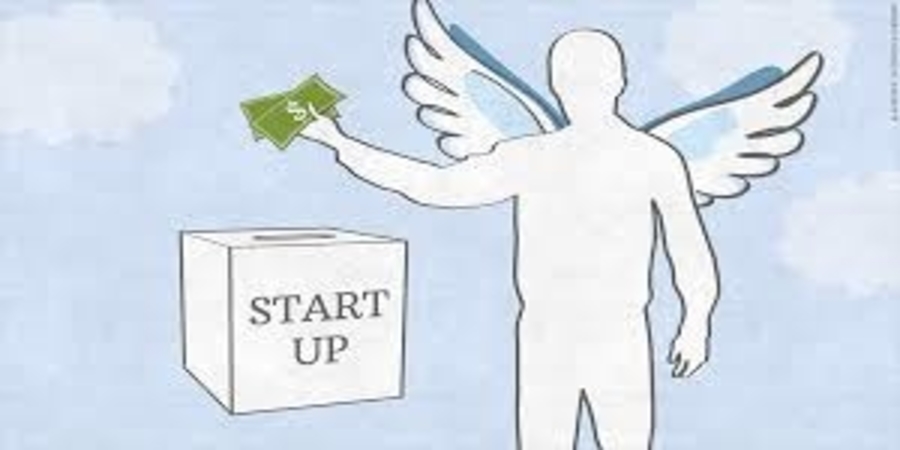 What’s the Motivation to Start a Startup? 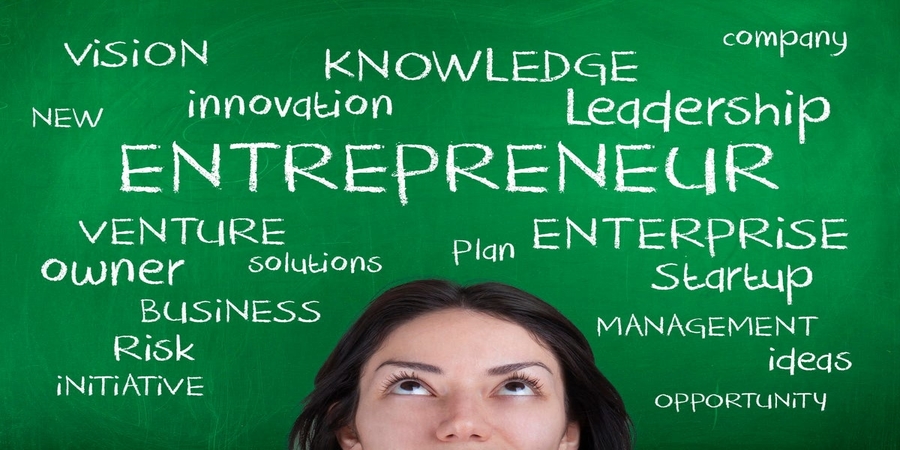 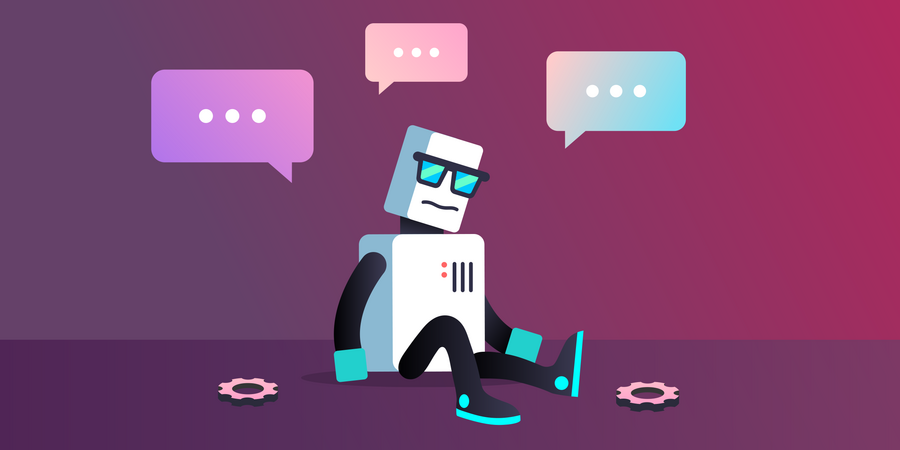