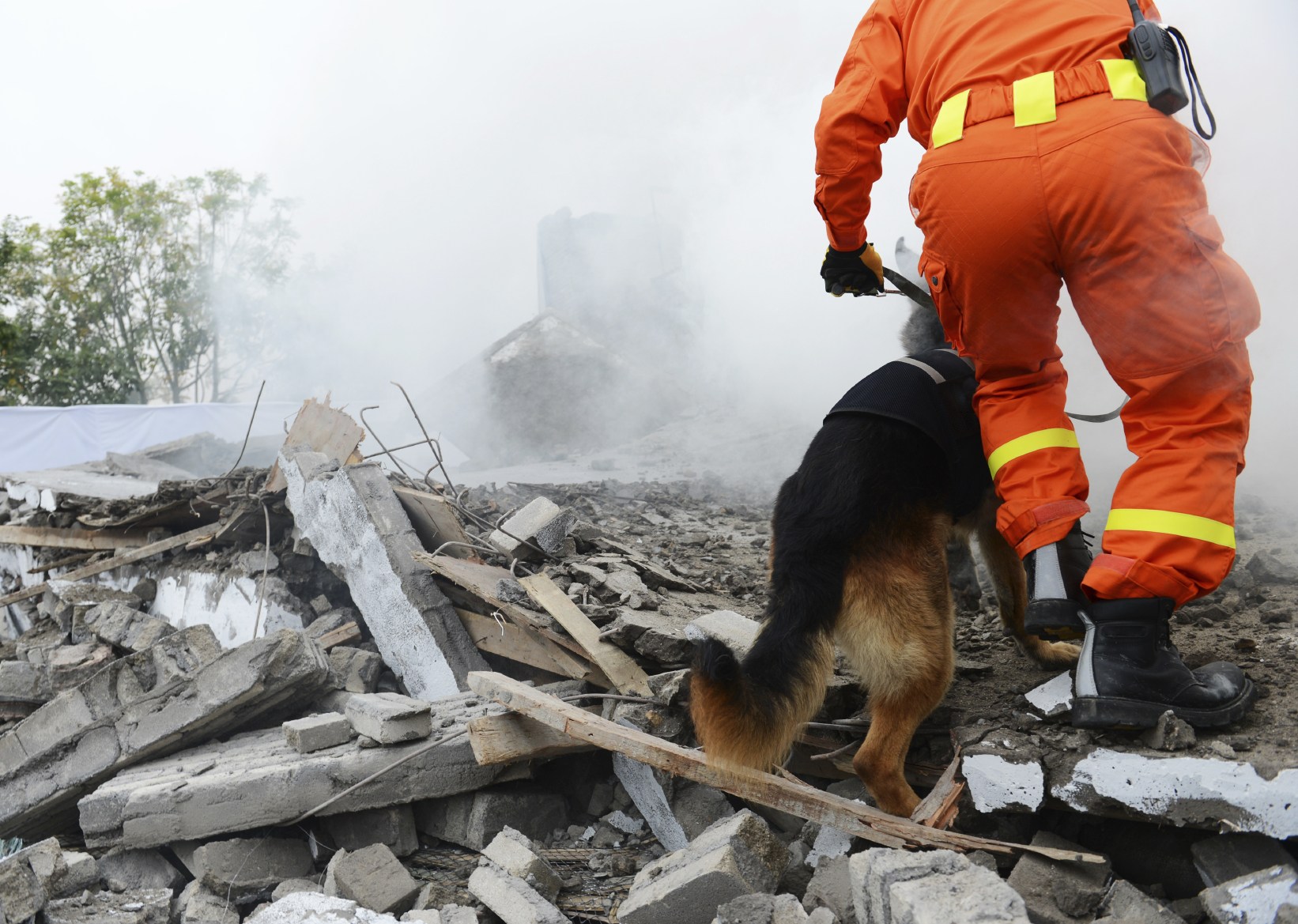 TOKYO : The National Police Agency will solicit images of things such as damaged roads, collapsed buildings and landslides caused by earthquakes, typhoons and heavy rain and post them on the website, which will be only launched at a time of a major disaster, they said.

Police are preparing to launch a website in August on which citizens can post photographs and video clips taken on their smartphones in times of major disasters, so that authorities can swiftly control traffic and begin relief activities, officials said.

“The website holds a great significance as it will help us better understand the disaster situation,” said an agency official in charge of the project.

Citizens will be requested to take photos and videos with their smartphone’s location information service switched on in disaster-hit areas.

After the images are posted, the agency’s online map will automatically show where the photos and videos were taken, allowing NPA officials to make decisions accordingly.

A lack of information in a major disaster could slow police efforts in controlling traffic and the images will allow them to designate roads that are to be used only by emergency service vehicles, the Self-Defense Forces and relief goods suppliers, according to the officials.

Such data will also help police determine the number of rescue workers to be dispatched to disaster-stricken areas, the officials added.

At present, police officers either have to physically go to areas hit by disasters or use traffic surveillance cameras to monitor the situation.

However, with the number of disasters surging in recent years, the agency has decided to expand where it gets its information from, the officials said.

The NPA’s move was in part inspired by problems experienced following the 2011 massive earthquake and tsunami that ravaged northeastern Japan.

The disaster left cracks in expressways, preventing emergency service vehicles from using them, and the agency recognized the need to quickly collect information on disaster damage.

The 2011 disaster left more than 15,000 people dead and triggered massive tsunami, causing the world’s worst nuclear disaster since the 1986 Chernobyl crisis at the Fukushima Daiichi nuclear power plant located on the Pacific coast.

The NPA officials said they expect the website will be particularly useful in the event a massive earthquake hits the Tokyo metropolitan region or wide areas of Japan along the Nankai Trough in the Pacific, both of which are predicted within the next 30 years.

The Nankai Trough extends from off the coast of central Japan to the southwest. The quake could produce massive tsunami waves, resulting in over 300,000 deaths and economic damage totaling 220 trillion yen, according to a government estimate.