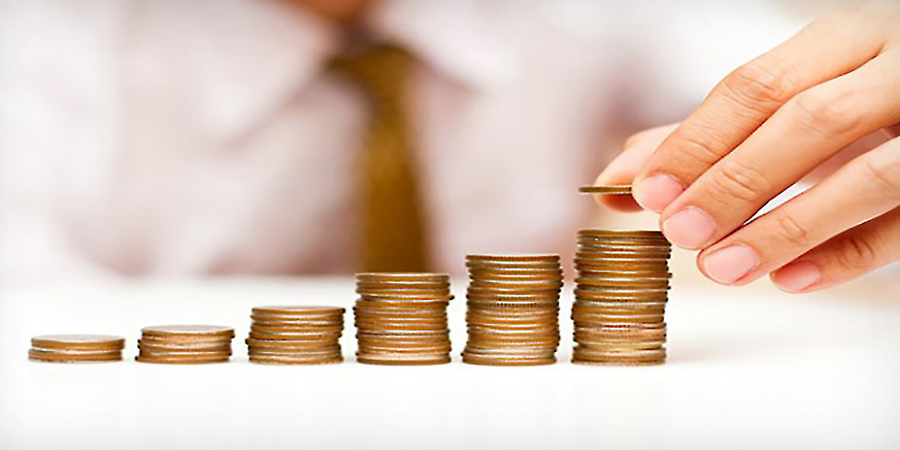 This round of funding will help slice double its management team, explore banking partnerships to launch co-branded prepaid cards and credit cards.

Payments and credit startup slice (formerly known as SlicePay), on Thursday announced that it has raised Rs 46 crore pre-series B round led by Japan-based investor Gunosy. This round also saw participation from US-based EMVC, Kunal Shah of CRED, Better Capital and existing investor Das Capital. This round of funding will help slice double its management team, explore banking partnerships to launch co-branded prepaid cards and credit cards and have over 5 lakh users by the end of FY21.

Founded in 2016, slice says it has built a one-of-its-kind data-driven financial product – the slice card, a physical and a virtual card, designed exclusively for young customers in India that includes freelancers, college students, and salaried professionals. The firm has been rapidly growing in the last 24 months. As of March 2020, slice has been issuing slice cards at an annual run-rate of over 4 lakh new users and has an NPS of over 70. It has become profitable within 4 years of operations and is among the top 10 issuers of cards in India, the company said in a statement.

The Indian credit card market has grown rapidly in the last 5 years, with around 30 million unique users and 5 million active new credit card users annually. An SBI report states that the proportion of credit card originations among millennials (persons below 30 years of age) has increased over the last four years to 35% in FY19 from 19.0% in FY15, while the share of customers below 25 years of age has increased ten-fold in the same period. slice has been one of the early players in the card segment working towards the need and demand of the young Indian credit user.

Announcing the funding, Rajan Bajaj, Founder and CEO of slice said, “We are inventing the future of finance for young Indians, who want to understand and relate to financial products just like they would with Snapchat and Instagram. As a young team, we understand this consumer very well and in the last four years, our primary focus has been making youngsters’ financial experience fun and seamless. As we accelerate towards our next phase of growth, support from new investors like Gunosy, EMVC, Better Capital and Kunal will be absolutely critical and will enable us in the mission of becoming the go-to fintech destination of Young India.”

Since its inception, slice has been continuously enhancing its product offerings. It launched the slice card, no-cost EMI vouchers and emergency cash loans to tackle and resolve the underlying problems of the existing credit cards. Last year, the firm further sharpened its product by developing features such as expense tracking, bill conversion to EMI, partial repayments and scratch cards to reward the users for timely repayments.

Talking about the investment in slice, Yuki Maniwa, Director of Gunosy said, “We believe slice has a sustainable advantage as it has decoded young credit users’ demands and has built a deep understanding of credit risk and low-cost distribution using technology. We are happy to work closely with slice as they continue to transform the credit landscape in India.”