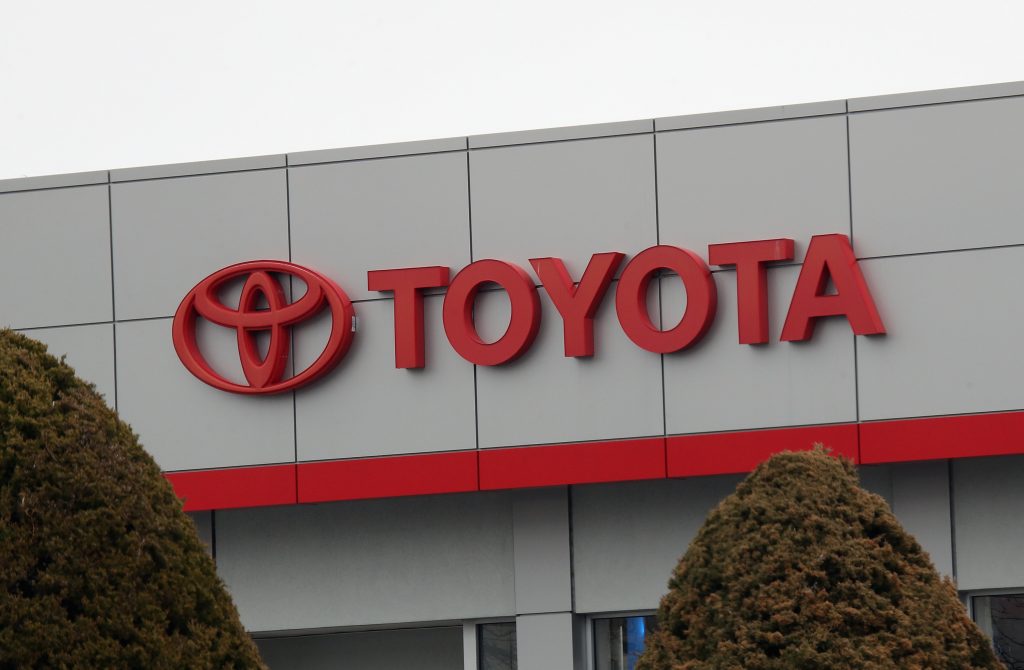 MUFG Bank, Mizuho Bank and Sumitomo Mitsui Banking Corp have joined Toyota in sponsoring the fund, set up by a subsidiary of investment firm SPARX Group Co to promote Japan’s development of rockets and satellites, according to the sources.

The fund is hoping to secure about 15 billion yen by the end of the year, the sources said, adding that the Japan Aerospace Exploration Agency will provide technical cooperation to them as global competition heats up in the space industry that is expected to further grow in the future.

For the industry, financial support has been a sticking point when launching a new business project, given the long time needed before it may turn profitable and also the risks of failure.

As advances in satellite technologies are needed for self-driving cars, Toyota is hoping to strengthen Japanese companies’ technical capabilities through the investment.

Toyota has also been keen to expand its scope of business to the space industry on its own and has already been working with the aerospace agency to develop a lunar rover.