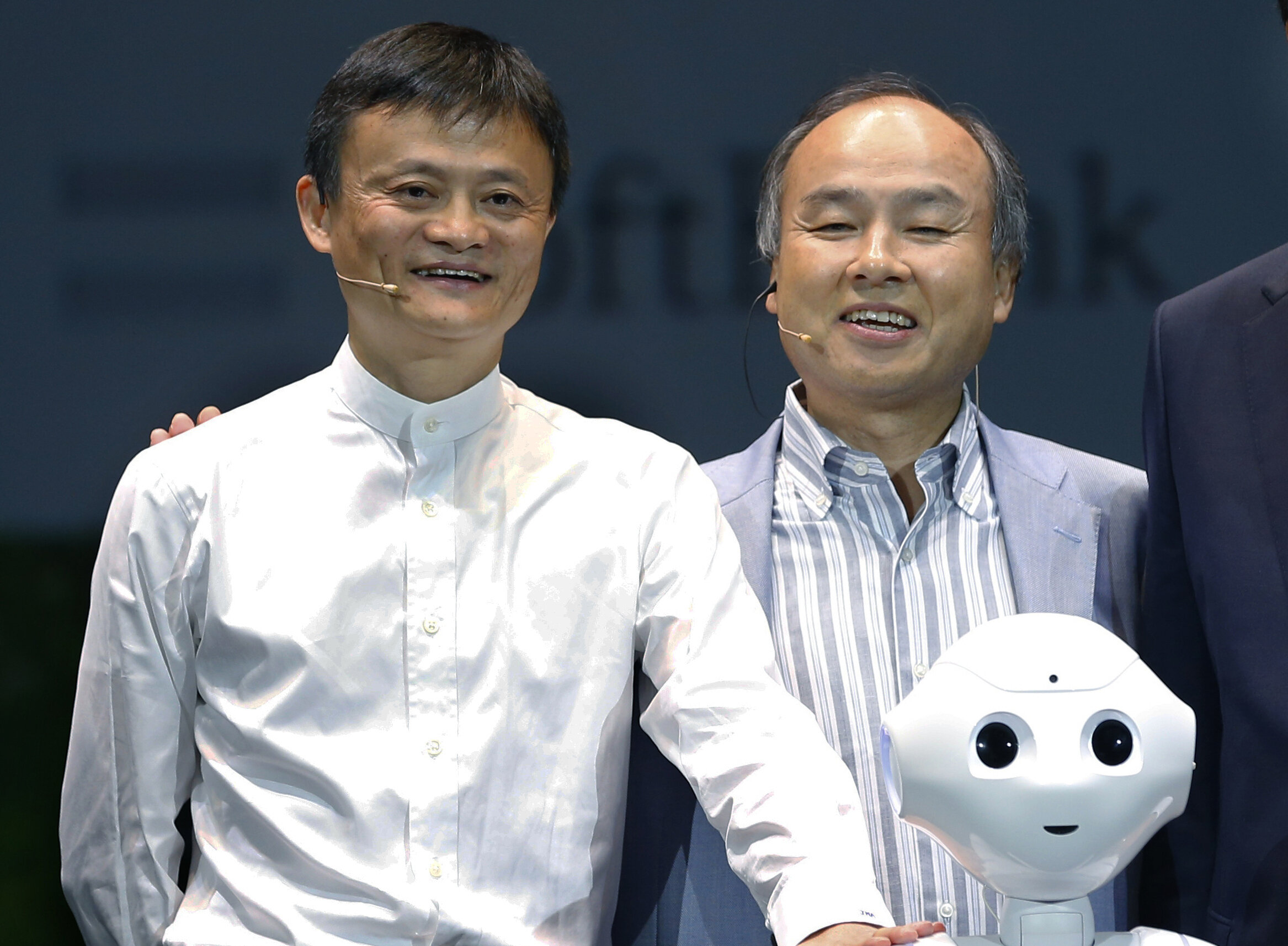 TOKYO : SoftBank Group founder Masayoshi Son announced Thursday he was leaving the board of Alibaba as Jack Ma, the charismatic co-founder of the Chinese e-commerce giant, also leaves SoftBank’s board.

Son made the unexpected move at SoftBank Group’s shareholders’ meeting after his company said last month Ma was leaving its board, effective June 25.

Son, an early Alibaba investor, characterised their parting as a vote of confidence in Ma’s successor as Alibaba chief executive, Daniel Zhang.

“With Jack serving his full term today, I will also leave as a board member of Alibaba,” Son said, adding that the decision was effective Thursday.

“It’s not because I have lost hope (in Alibaba) or that we had a fight or anything like that. Jack will graduate from us, so I should also graduate as an Alibaba board member. On the same day, effective today, I wished to retire from the board of Alibaba,” Son said.

Son famously invested $20 million in Alibaba in 2000. As of Wednesday, Son said SoftBank held a stake worth 16.2-trillion-yen ($151 billion) in Alibaba.

“For us, Alibaba remains the largest share asset,” Son said.

Zhang took over the Chinese titan in September, with Ma turning his focus to philanthropy.

“The retirement of Jack and me reflects our confidence in Daniel. Complete confidence. I want to continue to hold as many Alibaba shares for as long as possible,” Son said.

Son also told shareholders he had finished nearly 80 percent of his plan to sell or monetise 4.5 trillion yen worth of assets to shore up the firm’s troubled finances.

A month ago, SoftBank announced an eye-watering $8.9 billion annual net loss, hit hard by troubles with its unicorn investments including WeWork, as well as market plunges caused by the coronavirus pandemic.