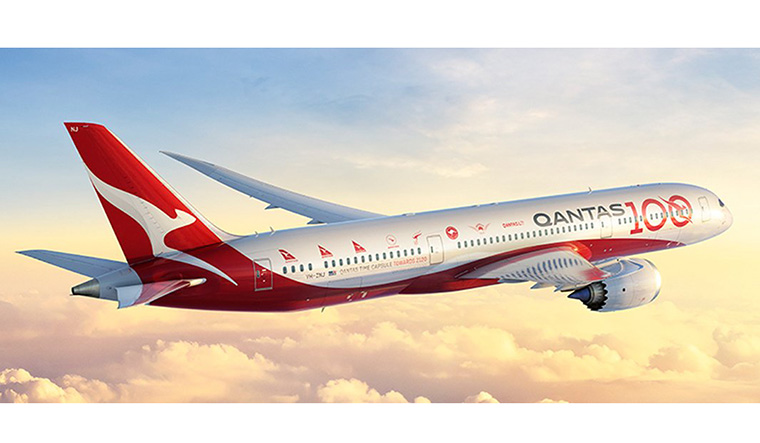 SYDNEY : CEO Alan Joyce said the three-year plan to save Australia’s flag carrier from “the biggest crisis our industry has ever faced” would also see half the company’s 29,000 staff remain on leave for months.

Australia’s Qantas is cutting 6,000 staff and grounding 100 planes for at least a year in a US$10 billion cost-cutting blitz in response to the COVID crisis, the airline announced Thursday.

“This year was supposed to be one of celebration for Qantas. It’s our centenary,” Joyce said in a statement. “Clearly, it is not turning out as planned.”

The coronavirus pandemic had already forced Qantas to cancel nearly all its international flights until at least October and slash domestic routes.

While domestic travel is beginning to pick up as most Australian regions have successfully contained the epidemic, the country’s international borders are expected to remain closed to most passenger traffic until next year.

And a recent surge in new COVID-19 cases in Melbourne, Australia’s second-biggest city, has served as a reminder that the pandemic remains a threat.

“We have to position ourselves for several years where revenues will be much lower. And that means becoming a smaller airline in the short-term,” Joyce said in unveiling the “post-COVID recovery plan”.

In addition to the $15 billion in cost-cutting, the plan includes raising up to $1.9 billion in equity.

The 6,000 job losses will hit both Qantas and its budget subsidiary Jetstar, while the company hopes half of the 15,000 staff placed on leave since March will be back at work by the end of the year, Joyce said.

Qantas grounded around 150 aircraft in March, including most of its wide-bodied planes, and 100 of those will remain out of service for at least a year, it said Thursday.

In addition to a gradual recovery of domestic flights, which Joyce said should be up to 40 percent of pre-COVID levels in July, there are hopes for a limited resumption of international flights between Australia and neighboring New Zealand, which has also successfully contained the disease.