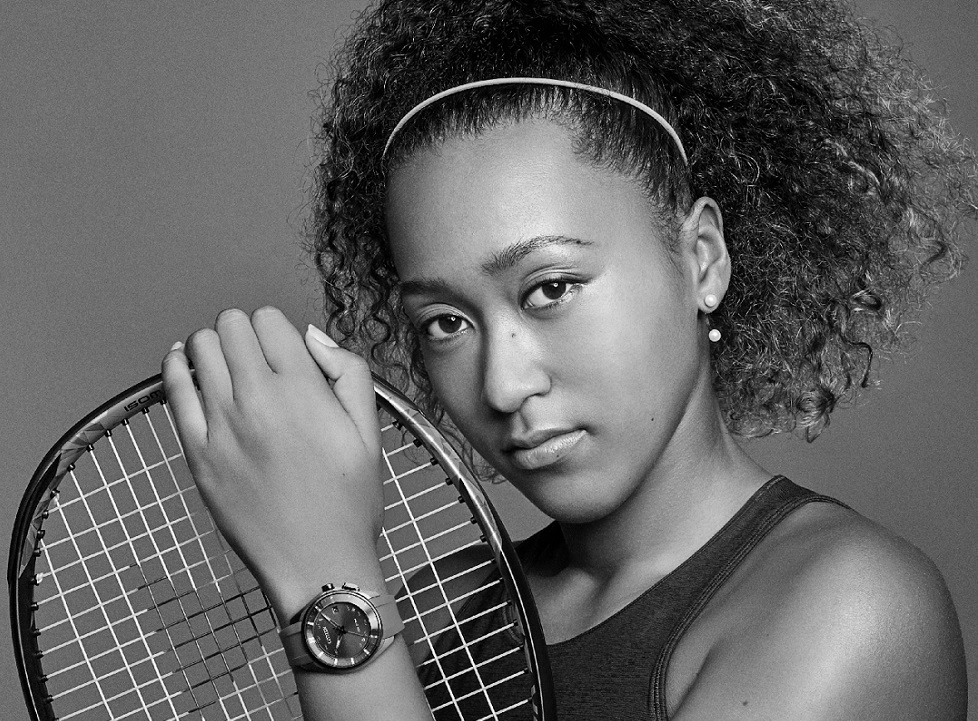 TOKYO – As a tennis superstar and now the highest paid sportswoman in the world, Naomi Osaka has recently been using her platform to raise awareness of racial injustice and specifically give support to the Black Lives Matter movement. Her recent emphasis on the stance, particularly on Twitter, comes in the wake of the May 25 murder of George Floyd, an unarmed black man, by police, which sparked protests throughout the United States.

In an interview with Reuters, Osaka said “I’m vocal because I believe in the movement and want to try to use my platform to facilitate change…George Floyd’s murder and the situation generally in America has had a big impact on me. Being silent is never the answer. Everyone should have a voice in the matter and use it.”

Read Also – Liverpool with a 4-0 win over Crystal Palace

Osaka currently resides in and has spent most of her life in the U.S., but she has both Haitian and Japanese parents and is a major star in Japan. While her support of BLM and stance against racial injustice has made media rounds, it’s garnered more attention from Japanese internet users since organized BLM protests have taken place in Japan.

That attention intensified, particularly from trolls and racist detractors of the tennis star and her stance in Japan after Osaka shared the monkey puppet meme on her Twitter account. The meme uses a stunned looking monkey to express shock and confusion.

The post, which has no accompanying text, was in response to tennis colleague Novak Djokovic and others testing positive for COVID-19 at the Adira Tour event (as well as rising cases in the U.S.). As Osaka notes below, however, she received backlash from Japanese Twitter users claiming she was pushing the “Yellow Monkey” slur.

Even a quick glance at the responses to the original image confirms this. In both English and Japanese, many responded without knowing the context of the meme calling Osaka a hypocrite for supporting racism against black people but attacking Japanese, telling her to leave Japan (where she does not live), and a slew of gorilla-related images:

“You say to not discriminate against black people but do so against Asians. You’re the worst.”

“After you talked all that talk about discrimination, you post this? I’m shocked.”

“It’s because of you black people keep being hated and now I hate you. If you want to be treated like you’re Japanese, speak and write in Japanese.”

“In order to prop up black people you have to say “yellow monkey” huh.”

And there is much more. A lack of familiarity regarding memes and their usage excuses some confusion, but certainly not to the extent of such a hateful response. It’s worth noting that there are a number of Japanese Tweets explaining the situation, what memes are, and how the image is in no way a racist attack against Japanese people.

Osaka, as usual, seems to be taking things in stride.