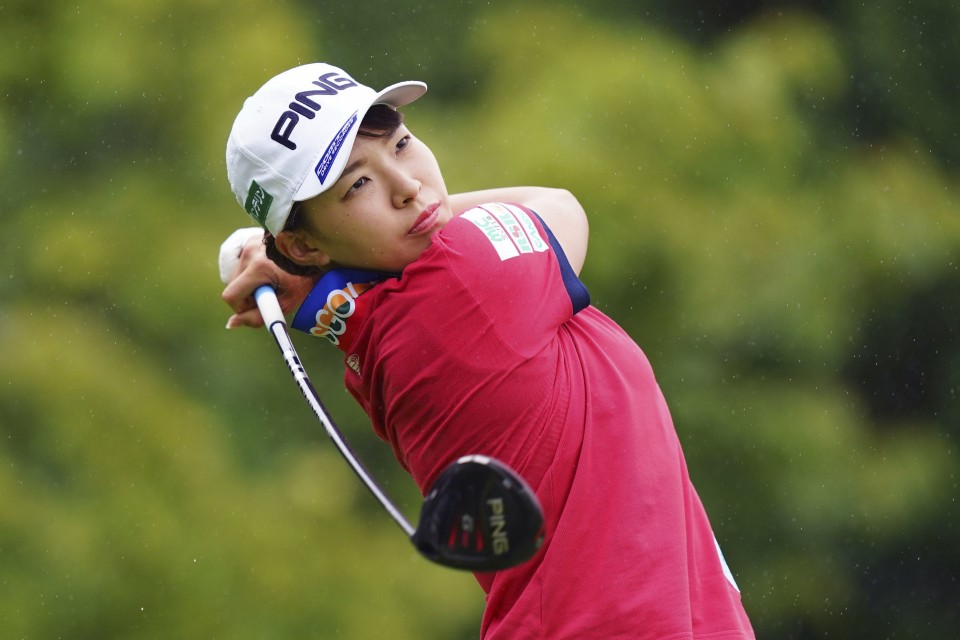 TOKYO : The event at the Camellia Hills Country Club is taking place without spectators present, and all 144 players and staff have tested negative for the novel coronavirus which has killed more than 900 people in Japan, Kyodo news agency reported.

Japan’s women’s professional tour began its season on Thursday after a delay of four months due to the COVID-19 pandemic, with the first round of the Earth Mondahmin Cup in Chiba Prefecture.

Hinako Shibuno, the 2019 British Open winner, and world number four Nasa Hataoka were among the players who teed off following an hour-long rain delay.

The pandemic had forced the cancellation of 16 tournaments on the Japanese women’s tour this season before it began on Thursday. Four tournaments in July and one each in August and October have also been scrapped.