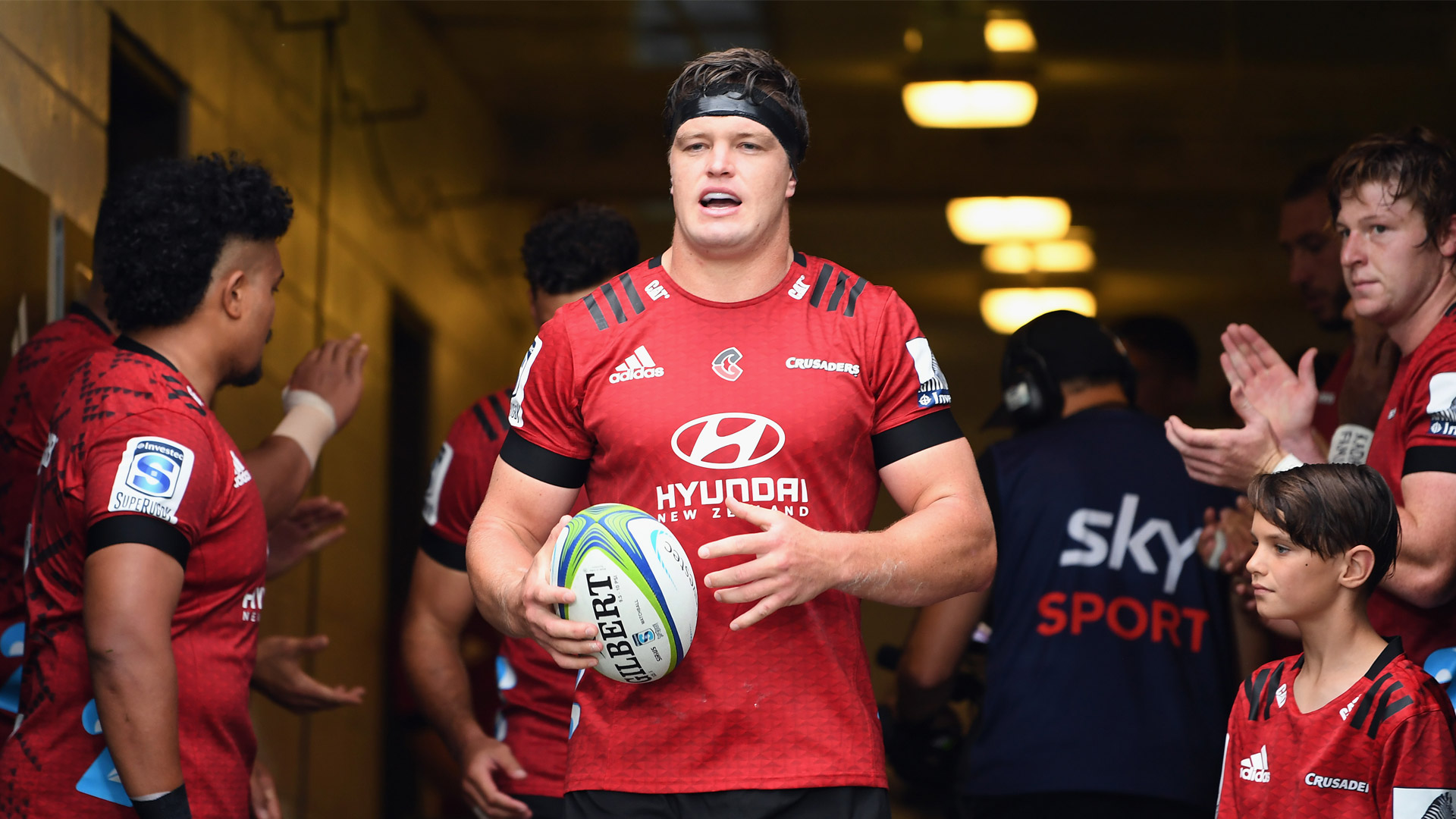 WELLINGTON : Barrett missed the Crusaders’ opening fixture against the Wellington Hurricanes on Sunday after sustaining the injury a week earlier in an inter-squad match as the 10-times Super Rugby champions warmed up for the competition.

Canterbury Crusaders captain Scott Barrett is to undergo surgery on his foot and will miss the rest of Super Rugby Aotearoa, the team said on Wednesday.

Hooker Codie Taylor will take over the captaincy.

There was no timeline on when Barrett might be able to play again, the Crusaders added.

The Crusaders have their first home match in the 10-week competition involving just New Zealand teams on Sunday when they host the Waikato Chiefs, who have lost their first two games.