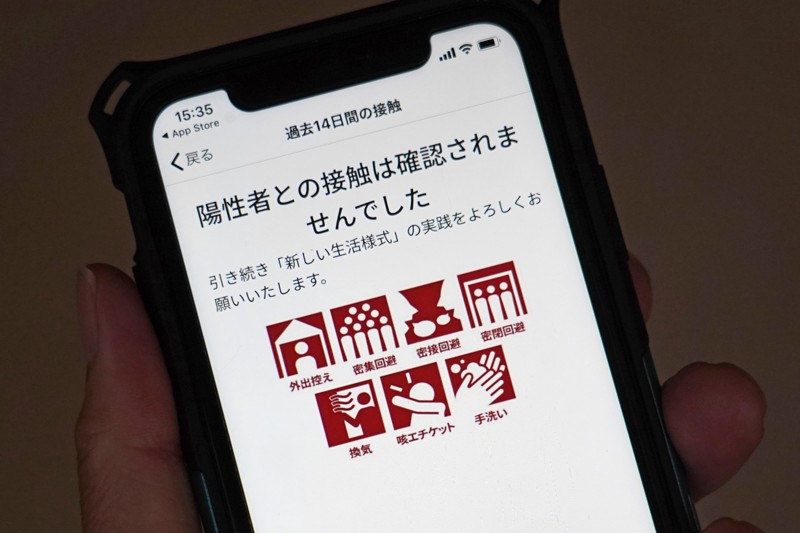 TOKYO : The free app, which was launched Friday and downloaded around 3.71 million times as of Tuesday morning, erroneously accepts ID numbers not issued by the Health, Labor and Welfare Ministry, Katsunobu Kato, the minister responsible for the system, said at a press conference.

The Japanese government has pledged to fix within a week bugs that have caused its coronavirus contact-tracing smartphone app to be shut down, the health minister said Tuesday.

The issue has forced the ministry to temporarily stop the app from issuing alerts in any instance. People who test positive for the coronavirus are issued the so-called “processing numbers” that the app uses to confirm they have the virus.

When working, the app was created to alert people when they have been near someone infected with the coronavirus.

The issue is not expected to have caused false alerts, as those who enter nonexistent processing numbers are not deemed as having tested positive by the app.

The ministry will not issue processing numbers for the moment and aims to release an updated version of the app with fixes in a week.

The processing number issue is not the only problem, however. Other defects include the wrong download date being displayed, Kato said.

When individuals who have downloaded the app come into contact with one another at a distance of 1 meter or less for 15 minutes or more, their smartphones interact via Bluetooth and automatically log the event and encrypt the information.

The record will remain in their devices for up to 14 days before it is automatically invalidated. If a user tested positive for the coronavirus and registered as such with the app by typing in their processing number, others with the app installed on their phone who come into contact with the individual will receive an alert.

To alleviate privacy concerns, the registration of positive test results does not require names, phone numbers or other personal information of users to be entered.