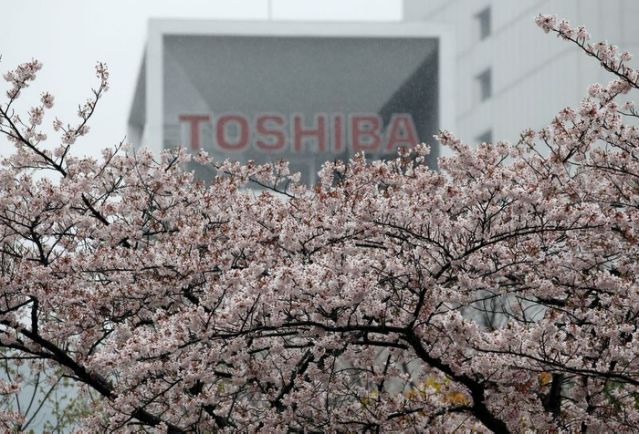 TOKYO : In a statement, Toshiba also said it planned to return a majority of the net proceeds to shareholders, a step that some activist fund investors have been demanding.

Toshiba Corp said on Monday it planned to monetize its 40.2% stake in former flash memory chips unit Kioxia Holdings, stating its intentions of a potential stake sale for the first time.

Toshiba plans to gradually unwind the Kioxia stake after the world’s second-largest flash memory chip firm lists its shares in an IPO later this year, people familiar with the matter said on Saturday.