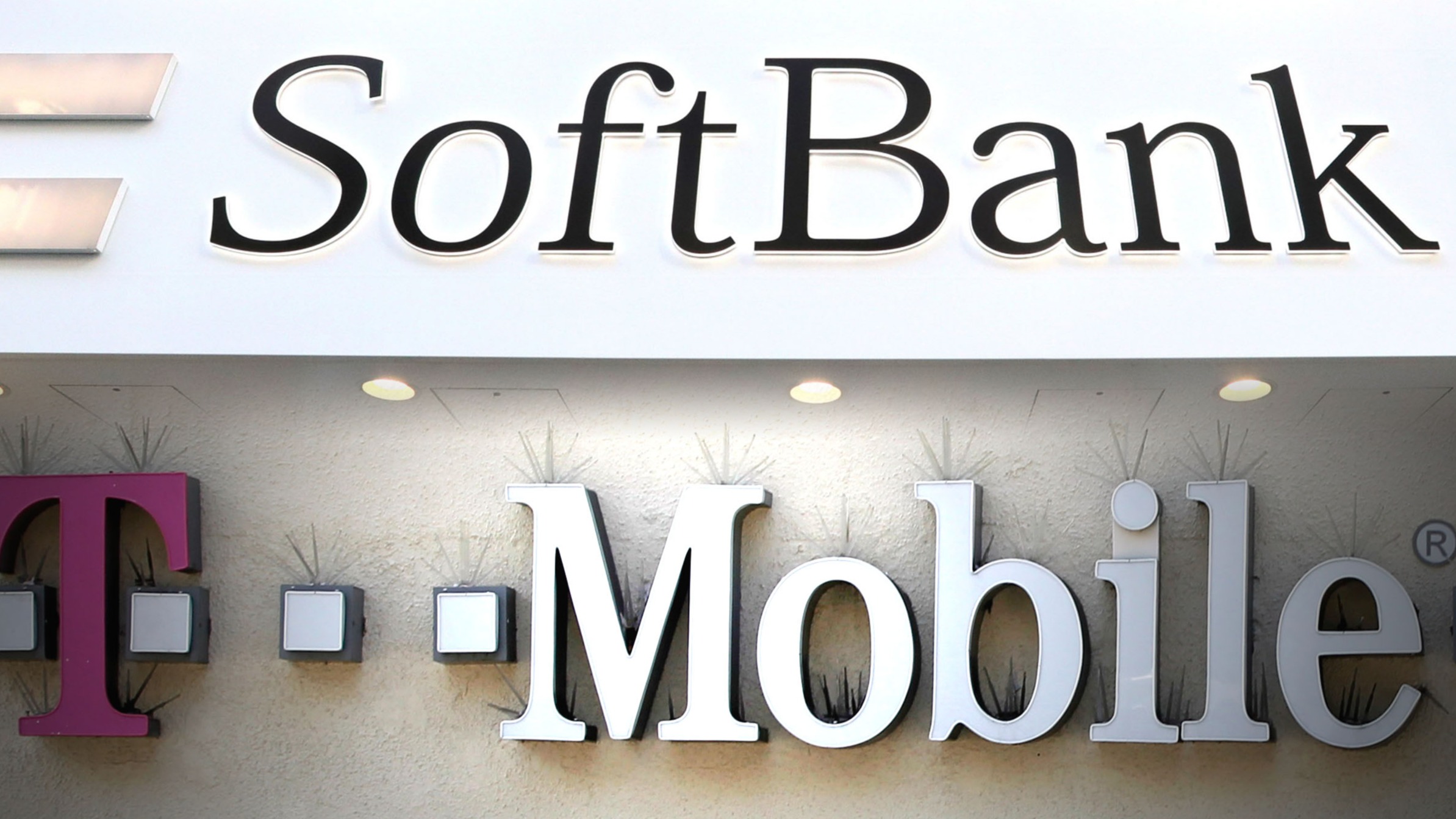 TOKYO : Japanese tech investment behemoth SoftBank Group said Tuesday it will sell T-Mobile shares worth over 2 trillion yen ($21 billion) as it sheds assets to shore up its financial health.

The move comes a month after SoftBank announced a 961.58 billion yen ($8.9 billion) annual net loss, hit hard by troubles with its unicorn investments including WeWork, as well as market plunges caused by the coronavirus pandemic.

SoftBank Group, which holds about 24 percent of the U.S. telecom carrier, said it will sell up to 198.3 million of more than 300 million shares in a transaction involving the telecom firm itself.

The exact price of the sale will be determined later Tuesday during U.S. trading hours, SoftBank said.

T-Mobile shares closed Monday at $106.60, suggesting the sale would net SoftBank over $21 billion.

Deutsche Telekom AG, which already holds a 43-percent stake in the mobile firm, will have the option to buy an additional 101.5 million shares from SoftBank, the Japanese firm said.

The series of planned transactions would leave SoftBank Group with less than one percent of the US carrier.

The Japanese firm said the move was a part of its plan to sell up to 4.5 trillion yen ($41 billion) of assets within a year from March to reduce debts, as the firm faces financial storms including global market selloffs and soured investments.

Originally set up as a telecoms company, SoftBank Group has become an investment and tech behemoth with stakes in some of Silicon Valley’s hottest start-ups through its $100-billion Vision Fund.