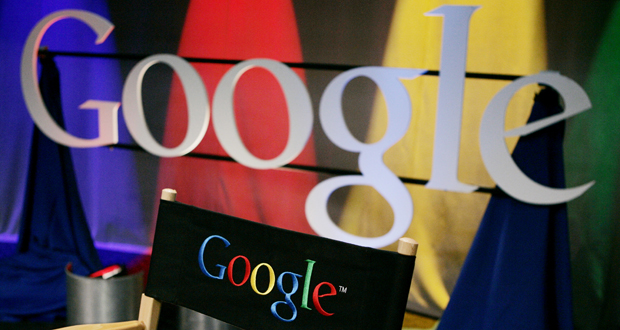 SAN FRANCISCO : Google will display the “fact check” labels underneath thumbnails that appear in image search results along with a summary of third-party fact-checkers’ findings, as it already does on its general search engine and on Google News results.

The company started showing fact-checking labels to U.S. viewers on its video platform YouTube in April in a bid to curb coronavirus misinformation, which exploded on social media as the pandemic intensified.

YouTube has surfaced links to sources such as Encyclopedia Britannica and Wikipedia to address common hoaxes since 2018, but said in its April announcement that it would start directing efforts toward more fast-moving news cycles.

Shortly after that, it purged the wildly viral “Plandemic” video, which promoted a conspiracy theory about the pandemic to millions of viewers within just a few days.

Twitter and Facebook have also introduced fact-checking programs and warning labels for “manipulated media,” although critics say the moves are too limited in scope.