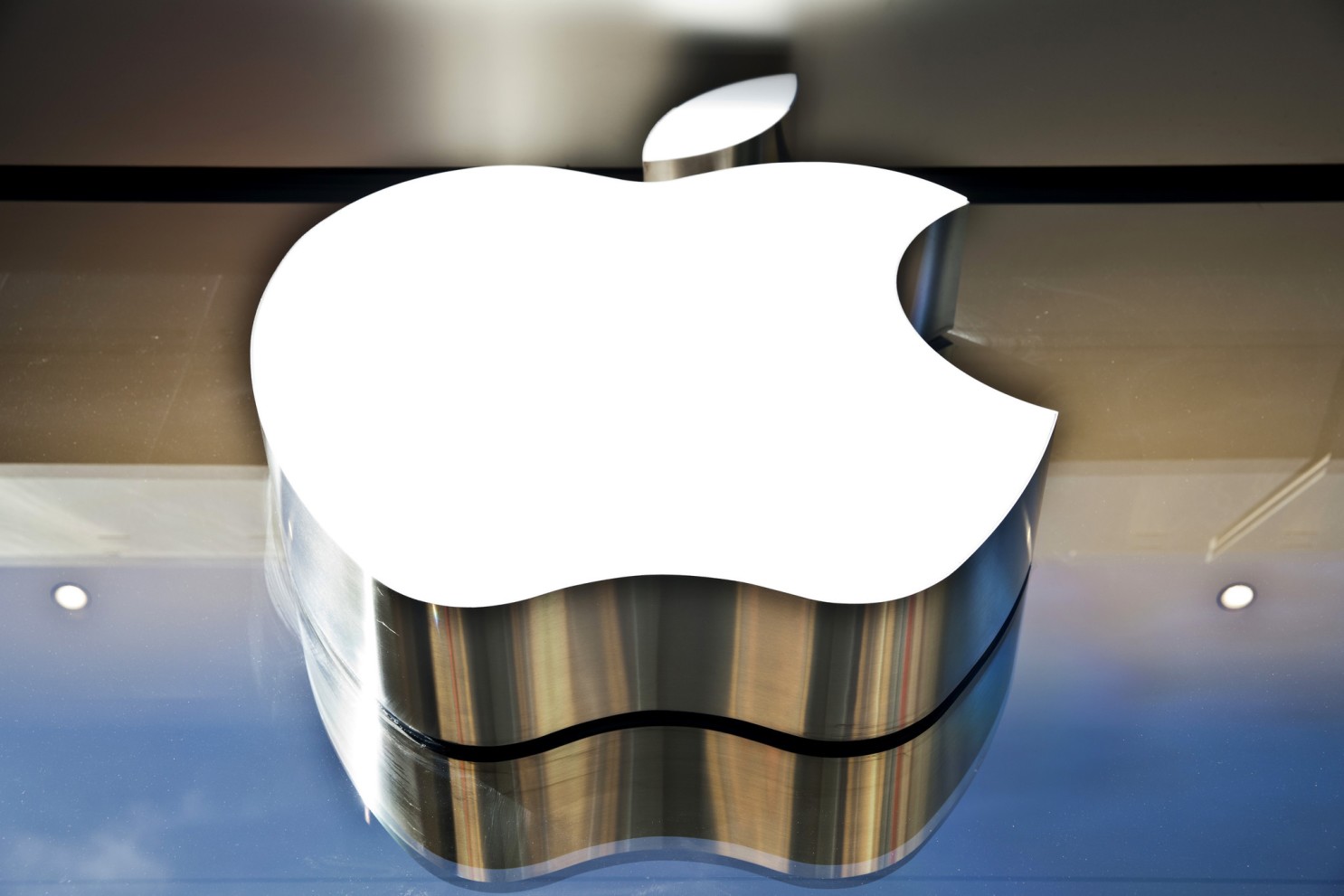 SAN FRANCISCO : The preview of the next version of the iPhone’s operating system, known as iOS 14, highlighted Apple’s annual conference for computer programmers and mobile app makers. The event, which was delayed for three weeks due to the coronavirus pandemic, took place in virtual form via a webcast from the company’s Cupertino, California, headquarters.

Apple on Monday provided a glimpse at upcoming software changes designed to make the iPhone even easier to use and announced underlying hardware changes to its line of Mac computers.

In recognition of the pandemic, Apple’s next iPhone operating system will include an option to put a face mask on a personalized emoji. Upgraded software for the Apple Watch will detect when wearers wash their hands.

Apple CEO Tim Cook kicked off the session with remarks that acknowledged the nationwide protests triggered by George Floyd’s death last month at the hands of police, as well as the social and business challenges posed by the worst pandemic in a century.

But most of the presentation revolved around an array of micro-sized features that, for instance, could help iPhone users manage their apps better, find new ones, and use their phones to unlock and start their cars remotely. (Though that last feature will initially only be available for a 2021 BMW model.) Apple promised an upgraded version of its digital assistant Siri intended to make it smarter and less cumbersome to fend off rival voice-activated concierges made by Google and Amazon.

The company gave no indication whether the pandemic-driven disruptions in work in the factories that make parts of the iPhone will delay the release of the next model. The company typically unveils its next iPhones just after Labor Day and then starts selling them in late September.

Analysts believe the release of the iPhone 12 will be delayed by at least several weeks, but are expecting it still will be on sale well before the pivotal holiday shopping season. Earlier this month, the CEO of chip maker Broadcom, Hock Tan, told analysts he expected a delay in the production of a product made by a major North American smartphone maker. Broadcom is a major supplier for the iPhone.

Apple is expected to roll out as many as four different iPhone 12 models this year, including its first version that will be able to work on the next generation of ultrafast wireless networks known as 5G.

Investors are betting heavily on that Apple could emerge even stronger from the pandemic and the associated recession. Company shares hit a new all-time high Monday and have so far surged 22% this year to give the company a market value of $1.5 trillion.

Apple also said its Mac computers will begin shifting to the company’s own processor chips and away from the Intel chips that have powered those computers for 15 years. Some Macs will have the Apple chips before the end of the year, but the full transition away from Intel chips won’t be completed until 2022.