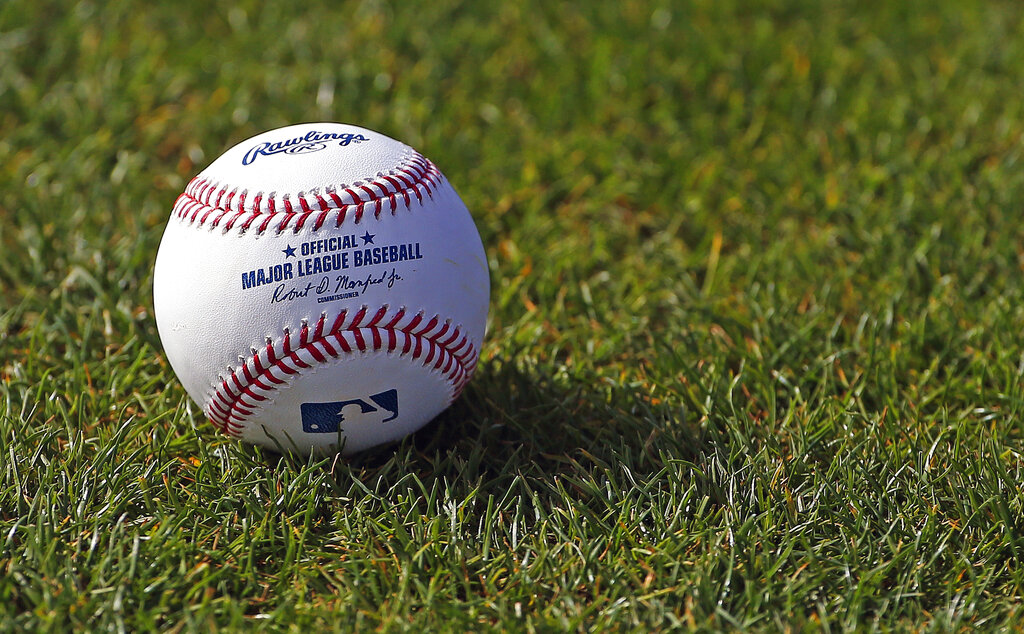 LOS ANGELES : Major League Baseball saw 40 players and staff members test positive for COVID-19 in the past week, USA Today reported on Sunday as talks on how to get a 2020 season underway dragged on.

The newspaper cited two sources, speaking on condition of anonymity, saying the coronavirus cases had ramped up the urgency of negotiations between owners and players on a framework for starting a season that was originally scheduled to begin in March.

The MLB Players Association postponed a vote on Sunday on whether to accept or reject MLB’s proposal for a 60-game season with players receiving full prorated salaries.

Negotiations had dragged on for weeks as MLB sought not only to prorate salaries based on the number of games played, but also to pay only a percentage of those salaries — something players said they would not accept.

MLB commissioner Rob Manfred thought he’d gotten past that stumbling block on Wednesday after hammering out a potential “framework” for an agreement with union chief Tony Clark that paid full prorated salaries for a 60-game season.

But the players countered, asking for 70 games.

USA Today reported that Manfred emailed Clark on Sunday saying that the uptick in COVID-19 cases, and the resulting closure of spring training facilities in Florida and Arizona, meant that 70 games would not be possible and even 60 would be difficult.

It was not clear how the coronavirus cases might impact MLB’s plans to play its games in teams’ home ballparks without fans.

With spring training facilities closed, teams have been told to plan to conduct pre-season training in their home cities.

An expected three-week preparation period would likely see opening day pushed to the week of July 27.

The league said it wants the regular season to end by September 27 so an expanded playoffs can be completed by late October or early November.