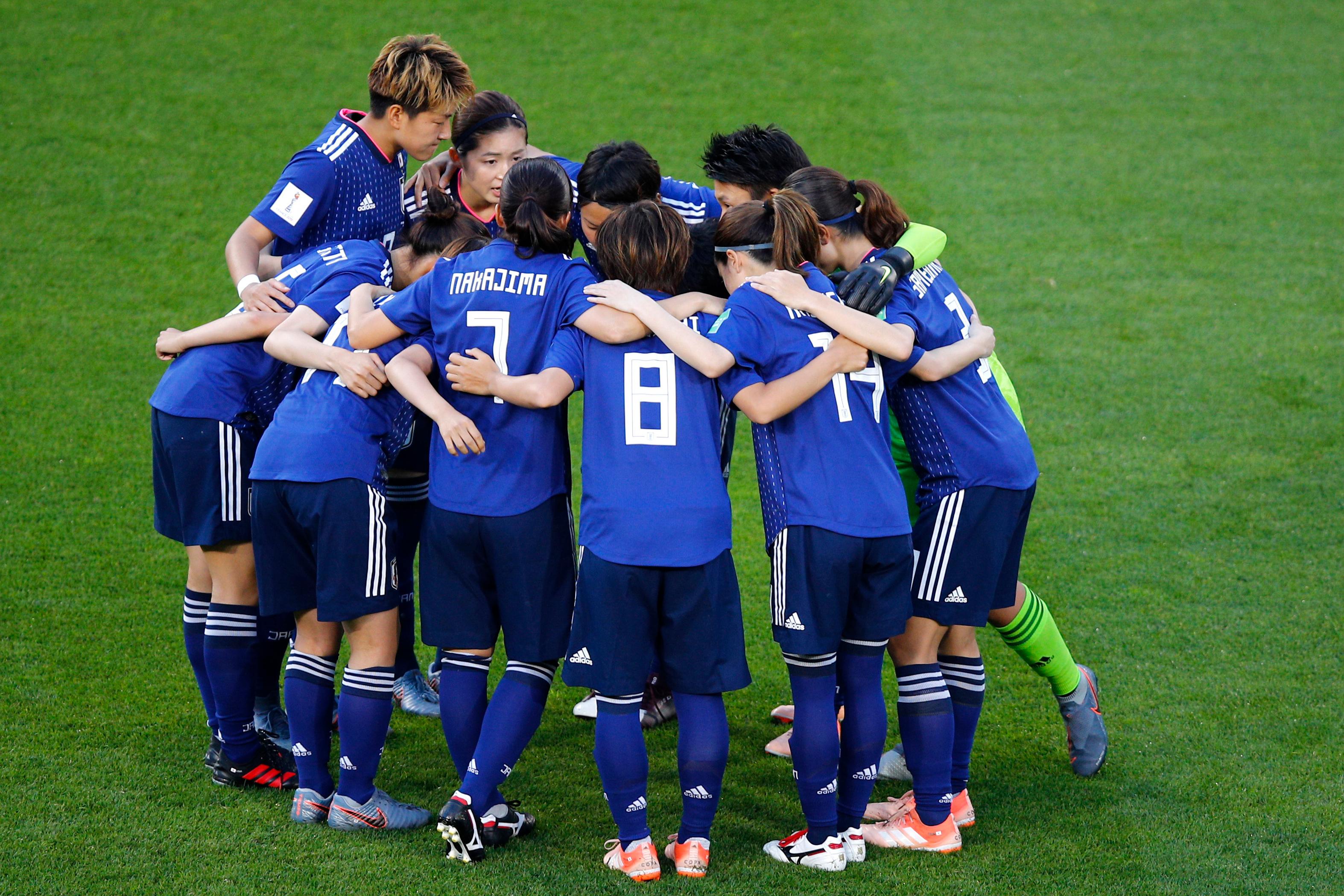 SYDNEY : Australia and New Zealand have become the clear favorites to jointly host the 2023 Women’s World Cup after Japan withdrew from bidding.

The combined bid performed significantly stronger than its only remaining rival, Colombia, in the FIFA inspection report – scoring 4.1 to 2.8.

Japan was marked 3.9 out of 5 and was likely to split the voting on FIFA’s ruling council among the seven Asian Football Confederation representatives.

The Japan Football Association announced the withdrawal at an online news conference in Tokyo.

“Today, we decided to withdraw our bid to host the 2023 Women’s World Cup,” JFA President Kozo Tashima said, speaking in Japanese. “I could not be more disappointed to have to make this very difficult decision.”

Japan’s exit should clear Tashima to vote on Thursday and likely unite all seven AFC delegates on the 37-member FIFA Council behind Australia. New Zealand is part of the Oceania soccer body that has three FIFA Council members though only two eligible voters at the online meeting hosted in Zurich.

“This is the most technically impressive of the bids that the council must choose from on June 25 and we must be guided by the experts,” he said.

None of the remaining bidders has ever hosted a senior men’s or women’s World Cup. Victory for the Australia and New Zealand would be the first time a World Cup has been split across two confederations.

“Football is the game that connects us all. We sincerely hope that an Australia-New Zealand FIFA Women’s World Cup will bring us all together again in 2023, when we can all celebrate humanity, community and unity through football,” the prime ministers wrote in the joint letter to the FIFA Coucil.

New Zealand is part of the Oceania soccer body that has three FIFA Council members. But New Zealand Football President Johanna Wood is ineligible to vote at the online meeting.

One of the questions raised or comments made in the evaluation report was, it is a challenge across co-hosting of countries,” Wood told The Associated Press recently. “But I think what we have demonstrated through the Rugby World Cup (and) the Cricket World Cup, that we have done these events before.

“So we are well placed to manage it across confederations, as well as across different countries. The travel has been kept to a minimum because of the hubs, and that’s really to help support players, but also fans getting around.”

Japan, which co-hosted the men’s World Cup in 2002 with South Korea, announced it was quitting the 2023 tournament contest at a news conference on Monday. The Japanese women won the title in 2011 and were runners-up in ’15.

“I could not be more disappointed to have to make this very difficult decision,” Japan Football Association President Kozo Tashima said.

The Women’s World Cup was first staged in 1991 and has been twice staged in Asia, each time in China.. It has never been held in South America.

But Colombia’s chances were hit by the lowest score in the FIFA inspection that rated stadiums, national security, hotels and other infrastructure.

FIFA said Colombia’s plan needed “significant amount of investment and support,” while Australia and New Zealand was the “most commercially favorable” bid.

That prompted a complaint last week by South American soccer body CONMEBOL, which has had strained relations with FIFA in recent months.

CONMEBOL, which has five council members though only four eligible voters on Thursday, has worked to build closer ties with European soccer body UEFA, which has the biggest voting bloc with nine.

FIFA initially wanted the voting to be conducted in secret, but backtracked following criticism of the secrecy and promised to make them public.

But the Women’s World Cup host is still chosen only by the 37-member ruling council, whereas the location of the men’s tournament is now selected by the entire congress of more than 200 member federations. The joint 2026 World Cup bid by the United States, Canada and Mexico beat Morocco two years ago in the first such public vote.

The policy was introduced under new FIFA President Gianni Infantino after longstanding criticism of secret votes by executive committee members in 2010 to pick Russia and Qatar as hosts for the 2018 and 2022 World Cups. Those hosting campaigns have been investigated by FIFA and prosecutors in the U.S., France and Switzerland.

The United States has won the Women’s World Cup four times including in France last year. Australia, Colombia and New Zealand have never finished in the top four.