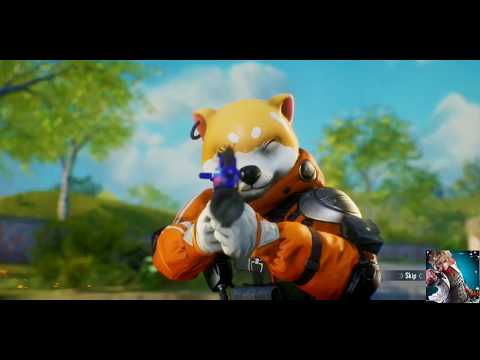 TOKYO : The government is set to strengthen the capacity of consumer affairs centers across Japan to support game addicts and their families, sources familiar with the matter said Sunday.

The Consumer Affairs Agency plans to build a consultation system that will connect such people with medical experts and private aid organizations, starting this fiscal year through next March, the sources said.

The World Health Organization last year included gaming disorder in its International Classification of Diseases, defining it as a pattern of behavior characterized by impaired control over digital- or video-gaming, prioritizing them over daily activities and other interests leading to significant impairment in health, education, work and other areas.

As general interest in online and video games has grown, so has concern regarding minors who spend more time than usual playing games at home, especially amid recent school closures and stay-at-home requests by authorities amid the coronavirus pandemic.

According to a 2019 nationwide survey commissioned by the Ministry of Health, Labor and Welfare, 85 percent of around 5,100 respondents said they played games using smartphones, PCs and videogame consoles over the past 12 months.

About 33 percent of those aged between 10 and 29 spent two hours or longer in online or other games daily, the survey found.

Consumer affairs centers, which handle consumer-related issues and complaints, have been receiving numerous calls about high game fees and mentions by parents of children suspected of suffering from gaming disorder.

A panel set up by the agency will present policy proposals in July, while a consultation manual will be created based on one for gambling disorder and will be distributed to consumer centers, the sources said.