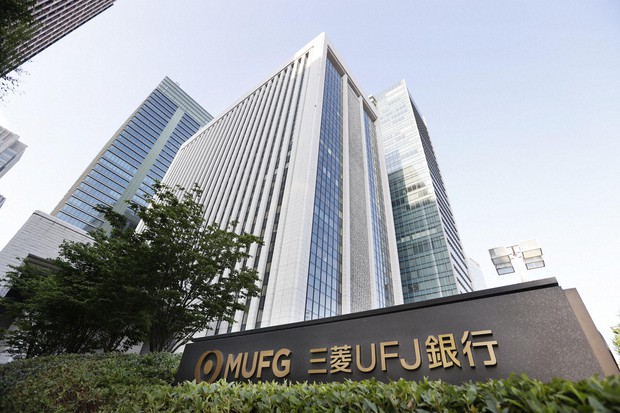 TOKYO : The revisions to Mitsubishi UFJ’s Environmental and Social Policy Framework will take effect July 1, making it the first of Japan’s three megabanks to explicitly ban financing for the production of atomic weapons.

Mitsubishi UFJ Financial Group Inc will ban the provision of financing for the production of nuclear and other weapons of mass destruction, according to the major Japanese financial group’s recently revised guidelines.

A Mitsubishi UFJ official attributed the revisions to “broad perceptions in the international community about the inhumane nature of nuclear weapons.”

Mitsubishi UFJ and the two other megabanks — Mizuho Financial Group Inc and Sumitomo Mitsui Financial Group Inc — have refrained from investing in and extending loans to companies involved in the manufacturing of nuclear weapons and delivery missiles.

But the three lenders stopped short of specifically banning financial dealings related to the production of nuclear weapons.

In the revised guidelines, Mitsubishi UFJ states, “In light of the inhumane nature of nuclear weapons, biological and chemical weapons, and anti-personnel mines, core subsidiaries prohibit the provision of financing for the production of these weapons.”

“Nuclear weapons, biological and chemical weapons, and anti-personnel mines, which are produced for use in wars and conflicts and have indiscriminate and serious effects on people including civilians, are internationally accorded great humanitarian concern, along with cluster munitions,” it said.

However, the guidelines do not specifically ban the lender from engaging in dealings with nuclear-related companies and businesses involved in the manufacturing of missiles capable of carrying atomic weapons.

Major Japanese bank Resona Holdings Inc has guidelines prohibiting it from investing in nuclear weapons, anti-personnel mines and other fields.

A Resona official said the Osaka-based lender drew up the written rules in March 2018 due to rising international criticism of business engagement with companies involved in the manufacturing and development of weapons of mass destruction.