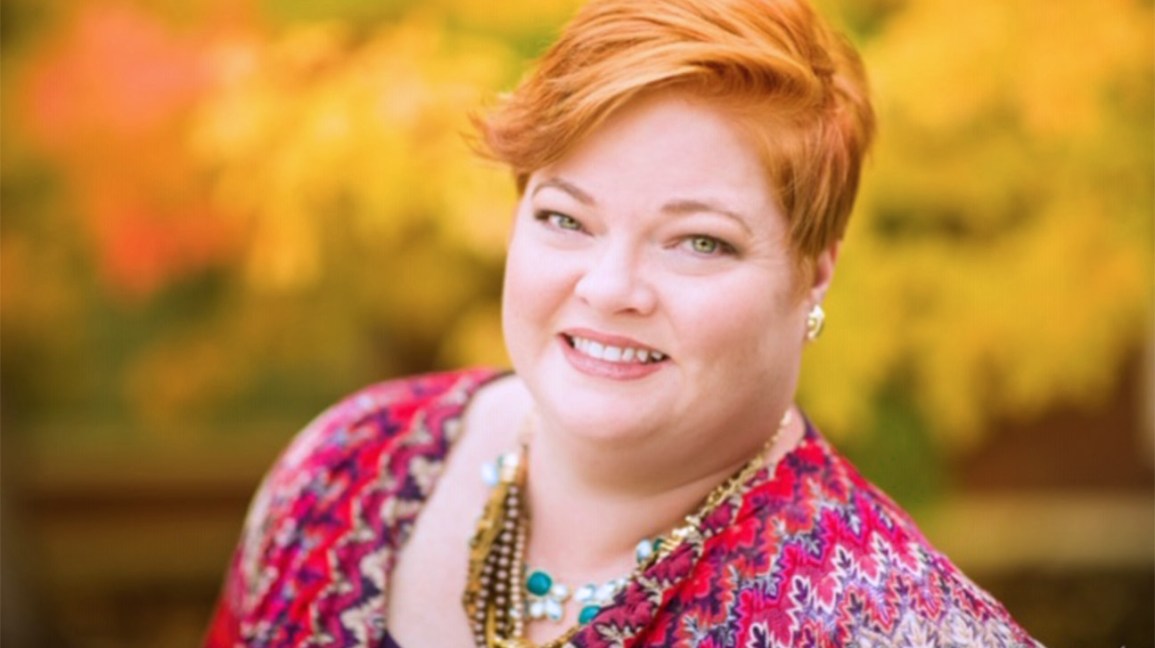 We’ve been warnedTrusted Source that COVID-19 can be more dangerous for people with underlying medical conditions such as type 1 diabetes, multiple sclerosis, asthma, and obesity.

What if you had all of them when you contracted the virus?

A woman from Salt Lake City, Utah, who checked all those boxes, has battled and survived her fight with COVID-19.

What put her on the road to recovery after her family said their possible goodbyes to her over the phone?

Kimberly Ishoy believes it was a combination of advocating for her care while being willing to do all the doctors’ asked.

She also credits attention to her medical conditions, prayer, and — perhaps mostly importantly — an active lifestyle that includes distance cycling and triathlons.

“My new saying is she’s last in the triathlon but first out of the ICU,” Chris Ishoy, Kimberly’s husband, told Healthline. “The doctors have no doubt her fitness helped her through.”

It all started for Ishoy in late May when symptoms concerned her — gastrointestinal distress, a searing headache, an inability to eat (“even water tasted like dirt”), and all-consuming exhaustion.

“I was working from home and it was like ‘Weekend at Bernie’s’ the Kim edition,” Ishoy told Healthline. “I would prop myself up for a call and just get through it, put my head down, and fall asleep until it was time to be propped up for the next one.”

Still, despite some family members having contracted the new coronavirus, Ishoy felt she was battling something else because she had no fever.

She consulted with her primary care doctor by phone, who warned her that if it was COVID-19, things could get worse even if she thought she was getting better.

On June 1, a week later, a fever spiked. Chris insisted on taking Ishoy to the emergency room.

There, her oxygen absorption level clocked in at a critical and dangerous 70 percent. Normal pulse oximeter readings usually range from 95 to 100 percent. Values under 90 percent are considered low.

Ishoy was diagnosed and admitted to the hospital.

Given her complicated medical history, Ishoy’s family and medical team were concerned.

“When she was diagnosed I told my husband that, oh, this is the worst patient to get this,” Dr. Mary D. Tipton, Ishoy’s primary care physician, told Healthline. “I was very concerned.”

As were her family members, who struggled with the lack of seeing her as she fought the illness.

“If I had known when I dropped her off [at the emergency room] that would be the last time I’d see her for 8 days, I’d have said something more, done something more,” Chris Ishoy said. “I never even said goodbye. If I knew, I would have just told her everything is going to be all right.”