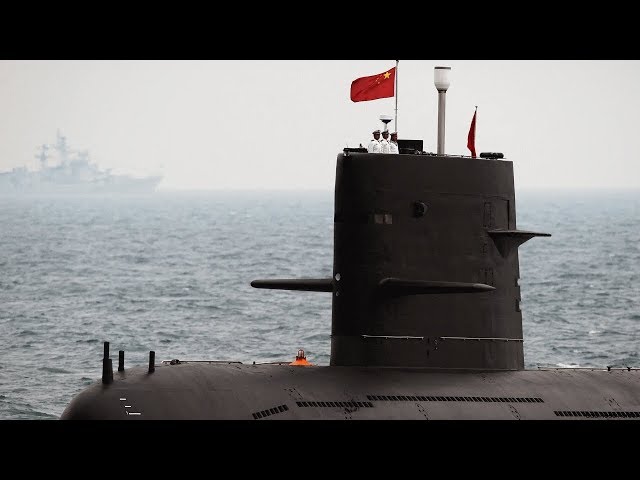 A foreign submarine was detected as it passed near Kagoshima Prefecture’s Amami-Oshima Island in Japan’s southwest while submerged, the Defense Ministry said Saturday.

The submarine was located in waters west of Yokoate Island as of Saturday morning.

Defense Minister Taro Kono instructed officials to “do their best in collecting information and conducting surveillance.”

The Maritime Self-Defense Force deployed a patrol plane and destroyer to waters in which the submarine is operating.