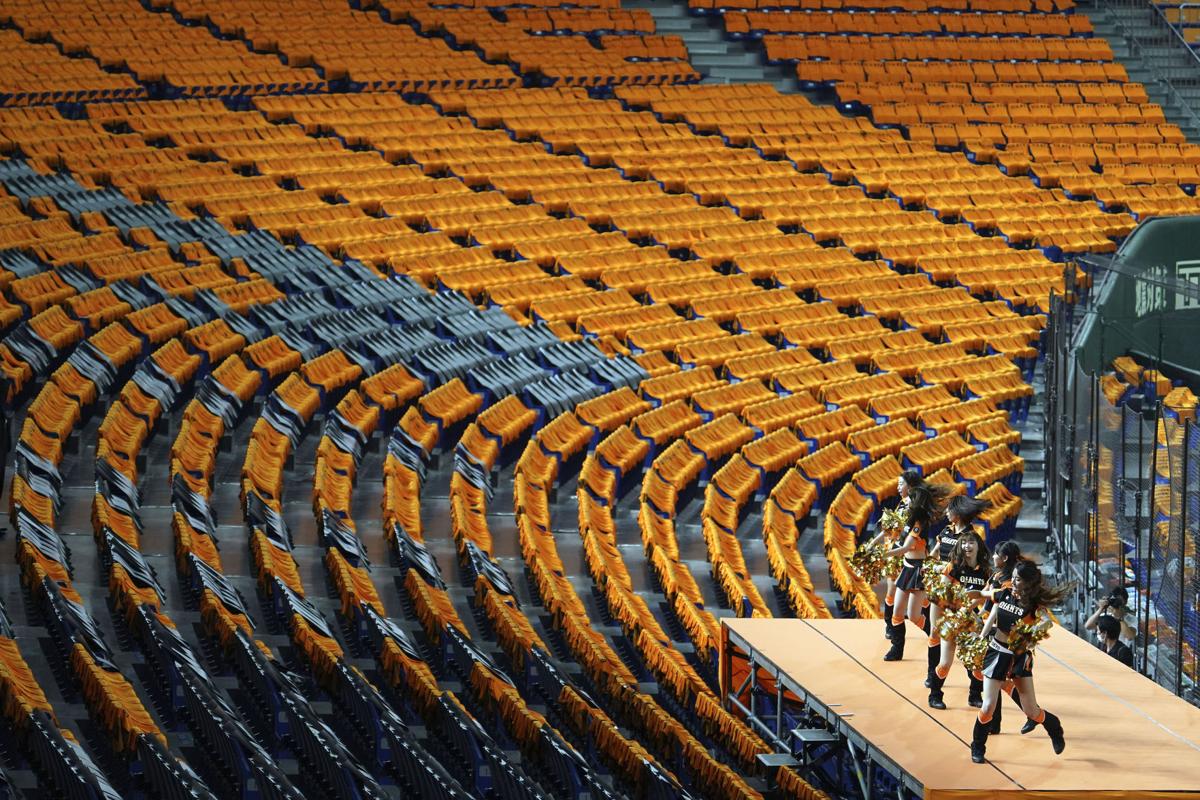 TOKYO: Japan’s economy is opening cautiously, with social-distancing restrictions amid the coronavirus pandemic.

The roller coasters are back running in Tokyo but with requests to not scream. Restaurants are offering more take-out and outdoor seating. Major retailer Uniqlo’s new “cool and dry” mask, three for 990 yen ($9), sold out Friday shortly after it was put on the shelves.

The delicate “new normal” balancing act playing out around the world is precarious but imperative for Japan, whose long stagnant economy sorely needs tourism, exports and thriving small businesses to avoid sliding deeper into recession.

Yoshimasa Maruyama, chief market economist at SMBC Nikko Securities, said although Japan’s coronavirus restrictions were never as strict as the lockdowns in the U.S., Europe and some other parts of Asia, the damage was still considerable.

Japan’s economy was already hurting from a tax increase last year. Then auto exports to the U.S. and Europe plunged when the coronavirus hit. Consumer spending is unlikely to recover quickly.

“Americans may feel happy and go splurging after the lockdown is lifted. But the Japanese mind set tends to become even more cautious about spending because of uncertainties about the future,” Maruyama said.

A return to pre-pandemic levels of economic activity is not expected for Japan until 2023, a year after a likely recovery in the U.S., he said.

Although shuttered businesses are opening again, fewer seats are allowed at theaters, events and hostess and host bars. Masked clerks peer from behind plastic curtains at stores where temperatures are checked and hands disinfected at the entrance. Professional baseball is playing to empty stands.

Masks, worn by many Japanese already anyway due to a near national allergy to cedar pollen, are the dress code everywhere.

Japan’s exports and imports have plunged. The world’s third largest economy has contracted for two straight quarters and is already officially in recession.

The Tokyo Olympics, the big symbol of hope for the economy, has been postponed until next year, costing billions of dollars to the capital, although the exact amount has not been disclosed.

The government has announced 230 trillion yen ($2 trillion) in stimulus, including help for local businesses and cash handouts of 100,000 yen ($930) per adult to coax consumers into spending.

With about 1,000 coronavirus-related deaths, Japan has been spared the massive fatalities that have swept Italy, Spain, the U.S., Brazil and Russia. But critics fear the government’s push to relax precautions is about choosing the economy over health concerns.

That includes reviving moribund tourism. The government is considering reopening travel to and from countries where coronavirus cases are relatively limited and comparable to Japan’s, such as Australia, New Zealand, Vietnam and Thailand.

The 1,700 visitors to Japan in May was a decrease of 99.9% from the year before, according to the Japan National Tourism Organization, and the lowest figure since the government began keeping track in 1964.

In recent years Japan has attracted about 30 million visitors from abroad, mostly from South Korea and China.

Travel within Japan was temporarily curtailed under a government “emergency” to curb the spread of the virus but is now encouraged. The government is giving out discount coupons to use at tourist spots.

Jazz clubs and other entertainment places were already struggling and the pandemic will likely lead many people to turn to recordings and other, safer ways to enjoy music instead, said American saxophonist Marshall McDonald.

“The music business, which was on life support, will never be back. Japan is risking lives opening music places now,” said McDonald, who played for years with the Count Basie Orchestra and lives half the year in Japan.

Still, after being stuck at home many Japanese have been hankering to get outside and have some fun.

That includes law student Yota Nakano, who shrugged off the don’t scream request at Yomiuri Land, a Tokyo amusement park that recently reopened.

“Even though I couldn’t scream, I enjoyed it from the bottom of my heart,” he said.