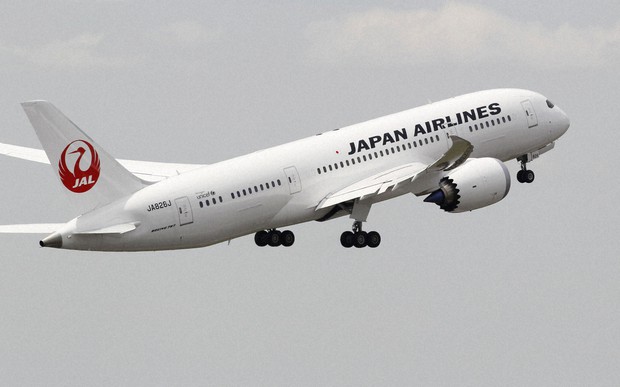 TOKYO : Japan Airlines Co said Friday it hopes to raise 500 billion yen from lenders to secure its financial standing as it navigates a severe downturn in demand for travel due to the coronavirus pandemic.

The carrier posted a group net loss of 22.9 billion yen for the January-March period, its first quarterly loss since it relisted in 2012 following its bankruptcy filing in 2010.

Like other airlines, JAL has significantly reduced domestic and international flights due to the pandemic. It expects to see a recovery in passenger numbers on domestic flights starting this month.

On Friday, the Japanese government lifted its final restrictions on inter-prefecture travel, saying it believes the spread of the virus is now in check.

JAL has said it will continue its more than 90 percent reduction in outbound international flights.

“We will change our business structure dependent on business-related demand into one that can enhance profitability in line with tourism demand,” Akasaka told shareholders.