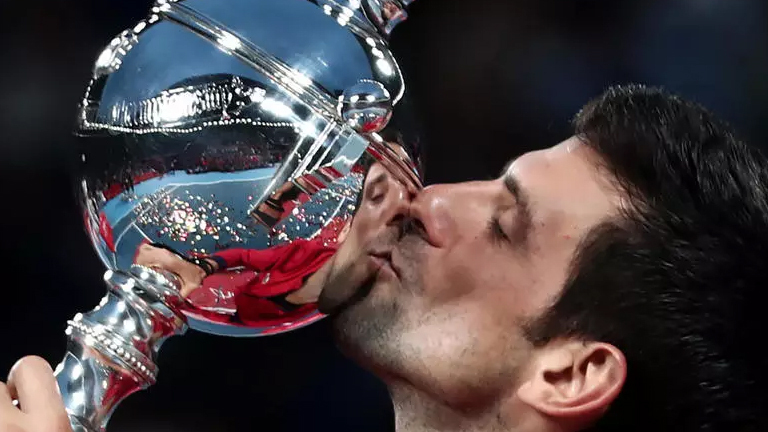 TOKYO: The Japan Open tennis tournament, won last year by world number one Novak Djokovic, has been cancelled due to fears of a second coronavirus wave, organisers said on Thursday.

The scrapping of the tournament, scheduled to take place between October 5 and 11 in Tokyo, raises some doubts over the traditional “Asian swing”, when the ATP tour takes in several tournaments in Asia.

According to a revised schedule published by the ATP to take account of coronavirus, tournaments were also due to take place in the Chinese cities of Chengdu, Zhuhai, Beijing and Shanghai.

Japan Open organisers said on their website it would be the first time the tournament had been cancelled since 1972.