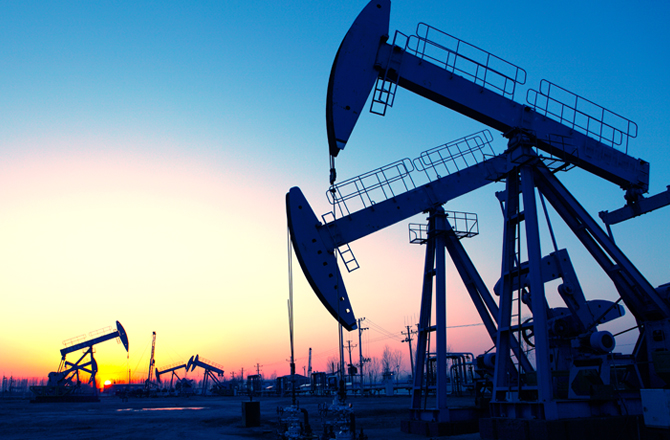 TOKYO – Japan’s oil imports slumped in May to the lowest in almost three decades, official figures showed on Wednesday, as the coronavirus outbreak hit demand for crude and fuel in the world’s third-biggest economy.

The world’s fourth-biggest oil buyer imported 1.92 million barrels per day (9.5 million kilolitres) of crude last month down 36% from a year earlier and the smallest amount since April 1991, according to preliminary Ministry of Finance data.

It was the second-lowest monthly volume recorded by official customs data going back to 1988. Imports of liquefied natural gas (LNG) and thermal coal fell to multi-year lows.

The virus pandemic has caused a fall of about 30% in global oil demand, sending crude prices crashing as economies were paralyzed by lockdowns of billions of people to halt the spread of infection.

The impact on Japanese manufacturing and hence, fuel demand, was highlighted by wider trade statistics released on Wednesday, with exports falling the most since 2009.

Imports of coal for power generation fell 9.2% last month to 7.2 million tonnes, the lowest since May 2015.