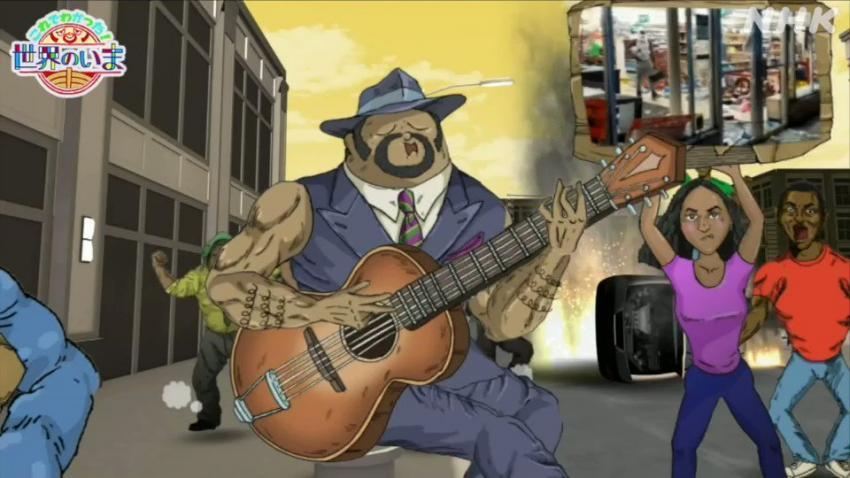 TOKYO : NHK apologized on June 9 and deleted from its Twitter account an animated film aimed at providing background information for reports on U.S. anti-racism protests.

Japan’s public broadcaster NHK said on Wednesday it would train staff on human rights, after a cartoon it broadcast last week to explain race relations in the United States was criticized for depicting stereotypes of African-Americans.

While the clip presented black Americans as having legitimate grievances, it featured characters including a muscle-bound black narrator in a white tank top, and a black man in a sleeveless purple suit and fedora playing guitar. The interim head of the U.S. embassy called the caricatures”offensive and insensitive”.

“We at NHK have decided to retrain our reporters and producers to have a greater awareness of human rights issues,” Yuichi Tabata, Head of International New Division of NHK, said in a statement. “Going forward, we will base our news gathering and producing on multiple perspectives. We will also have more in-depth discussions on all themes.”

NHK also said it would take criticism seriously and make sure not to repeat the same mistake.