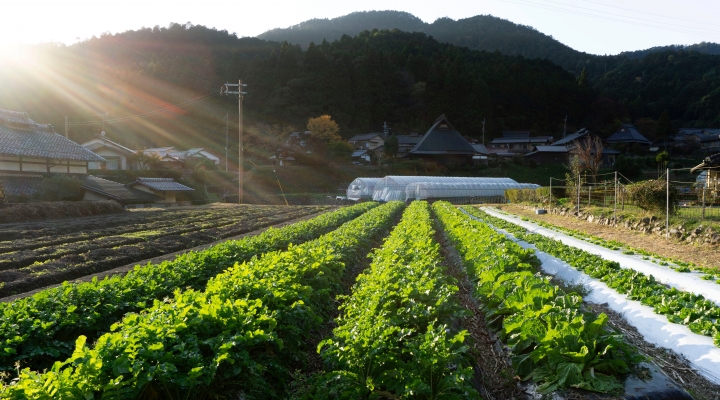 The nation’s agriculture and food industries face significant drops in demand as well as labor shortages due to the COVID-19 pandemic, a government report said Tuesday.

According to the fiscal 2019 Annual Report on Food, Agriculture and Rural Areas in Japan, the farming sector was hit by a slump in demand for products such as school lunch ingredients after the government closed school facilities to prevent the spread of the novel coronavirus.

The prices of flowers and ornamental plants also declined as many events were canceled amid the pandemic, while the government’s travel restrictions in response to the virus prevented the entry of foreign interns to Japan, resulting in a shortfall of labor in the sector, the white paper said.

To assist farmers, the government has helped them find alternative sales routes and shouldered the associated transport costs, according to the report.

The government also raised the ceiling of lending by state-affiliate lenders to farmers and fishermen to help keep them in business.

In addition, the report warned that the risk of African swine fever entering Japan was becoming very high and that the government was taking preventive steps.

An amendment passed in March to strengthen preventive measures at borders in order to block the highly contagious disease was noted in the report.

African swine fever could hamper the productivity of the nation’s livestock industry for a long period of time and threaten a stable supply of meat products if it spreads in the country, the report added.