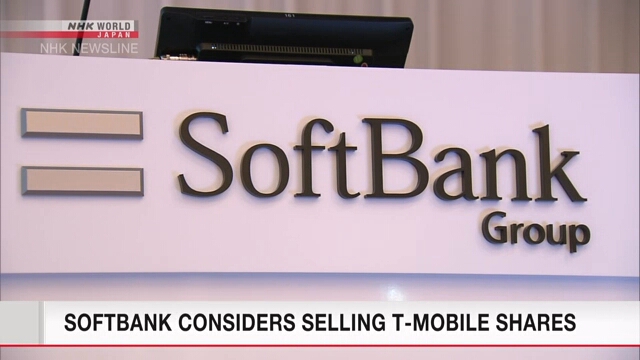 TOKYO : SoftBank said it is in talks with T-Mobile and the U.S. telecom firm’s controlling shareholder Deutsche Telekom AG over a potential deal, which it said could also involve other transactions with the shares and depends on T-Mobile’s stock price level among other factors.

SoftBank Group Corp said Tuesday it is considering selling its T-Mobile U.S. Inc. shares as part of its plan to secure 4.5 trillion yen ($41 billion) in cash to buy back its own stocks and reduce debts.

SoftBank currently has around a 25 percent stake in T-Mobile, while Deutsche Telekom owns around 44 percent.

In March, SoftBank Group said it would sell up to 4.5 trillion yen worth of assets in a bid to improve a balance sheet hit by failed investments including in U.S. co-working space provider WeWork as well as by the global financial market turmoil over the coronavirus outbreak.

It reported last month a record net loss of 961.58 billion yen for the year that ended March 31, its first red ink in 15 years, as the value of its key fund’s investments in startups such as WeWork deteriorated amid the coronavirus outbreak.