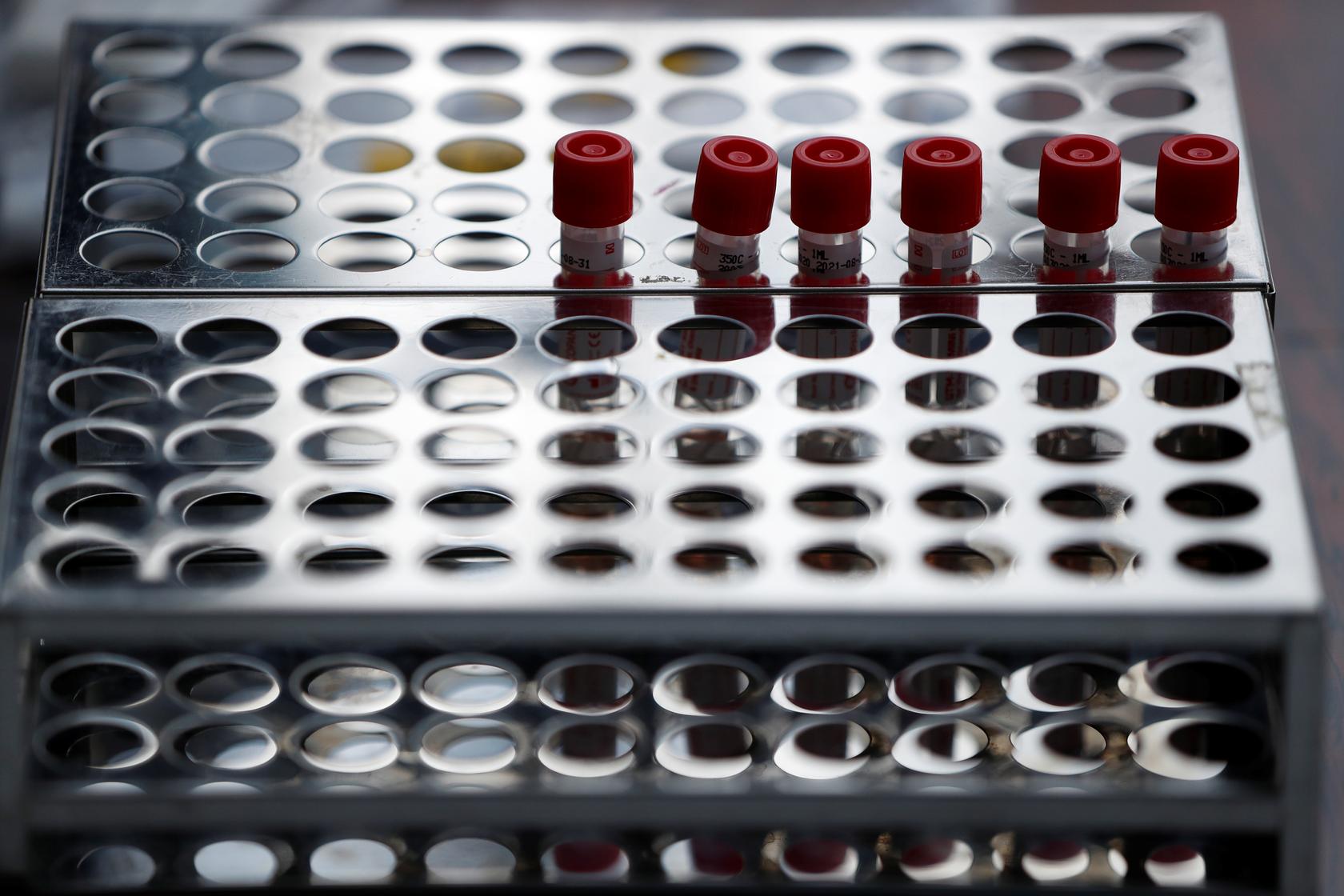 TOKYO: Japanese researchers confirmed the presence of the coronavirus in wastewater plants, a finding that could serve as a signal for future outbreaks.
The study tested water from four treatment plants in Ishikawa and Toyama prefectures in western Japan. Out of 27 samples, 7 were positive for the SARS-CoV2 virus, according to a preprint of a study by Toyama Prefectural University, Kanazawa University and Kyoto University.

The findings mirror similar studies in Australia, the United States, and Europe. Public health experts say such sampling could be used to estimate the number of infected people in a region without testing every individual.
“Sewage testing is used as an early warning system to alert people about (possibly unnoticed) ongoing community transmission,” said Yuki Furuse, a Kyoto University professor who wasn’t directly involved in the study.
Japan is modifying its testing strategy as it braces for a possible second wave of infections. The health ministry reported yesterday that antibody tests of almost 8,000 people indicated a 0.1% infection rate in Tokyo, 0.17% in Osaka, and 0.03% in rural Miyagi Prefecture.
Also yesterday, the health ministry approved the use of antigen tests to confirm negative cases rather than repeated polymerise chain reaction (PCR) tests. Antigen tests, produced in Japan by a subsidiary of Miraca Holdings Inc, deliver results in 10-30 minutes, compared with up to six hours for a PCR test.