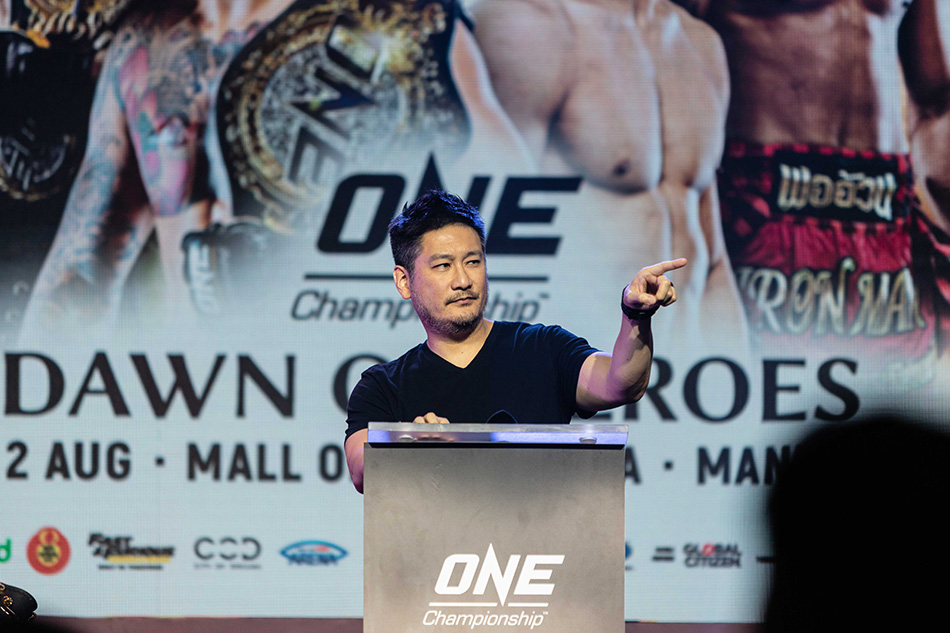 SINGAPORE : The Singapore-based organization, which promotes cards across Asia in mixed martial arts, Muay Thai and kickboxing, has between 201-500 employees, according to its LinkedIn profile.

Asia’s largest mixed martial arts promotion, One Championship, said Monday it was cutting 20 percent of its staff worldwide after being unable to stage fight cards for almost four months because of the coronavirus pandemic.

One Championship said in a statement it had raised an additional $70 million to its “war chest”, bringing its total capital to $346 million but added it had also “streamlined operations, including a 20 percent reduction of total worldwide headcount”.

Social distancing and other measures to contain the virus have forced the closure of sporting events worldwide and One Championship’s last event was held behind closed doors in Singapore on February 28, said a spokesman.

Four events were planned to be held without fans in Singapore during April and May, but they had to be shelved because of the city’s tough anti-virus rules.

Another event on May 29 in Manila was also cancelled because the Philippines remained under lockdown.

One Championship chairman and chief executive Chatri Sityodtong has said it is unclear when fights can resume, because of the travel restrictions, quarantine and distancing rules imposed by governments across Asia.

Apart from fighters, the company also has to bring in referees, ring girls, coaches, training partners and its own staff into any country hosting an event.

Infrastructure such as the fighting cage has to be shipped and constructed at each venue, and although local staff are used for installations the company needs to provide its own supervisors, the spokesperson said.

The U.S.-based Ultimate Fighting Championship (UFC) on May 10 became one of the first sports to restart post-coronavirus.

It has so far successfully put on six UFC shows in tightly controlled environments under COVID-19 testing protocols in Jacksonville, Florida, and Las Vegas.