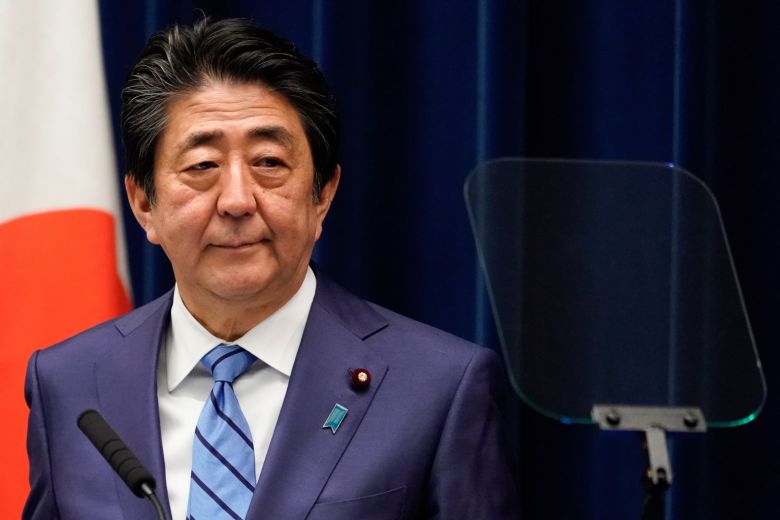 The Japanese public was least satisfied with government support to businesses amid the novel coronavirus pandemic in a six-nation survey by German-U.S. communications consultancy Kekst CNC, it was learned Monday.

The share of respondents who agreed that business support is getting through to businesses that need it stood at 11 percent in Japan but at 30 percent or higher for the United States, France, Germany, Britain and Sweden, according to the Japan head of the consultancy, Jochen Legewie.

The share was the highest in France, at 51 percent.

The results of the survey will be released soon.

A Japanese government program to provide cash relief to businesses hit hard by the pandemic has been under scrutiny because of delayed payments and a lack of transparency regarding the outsourcing of work related to the program.

Concern about possible job cuts was cited by 32 percent in Japan, the highest among the six countries, against 9 to 19 percent for the other five countries.

On whether national leaders have done well or badly in their response to the pandemic, Prime Minister Shinzo Abe performed the worst, at minus 33, followed by U.S. President Donald Trump, at minus 20.

The Japanese public gave low marks to their government and leader despite the fact that the country had fewer deaths from COVID-19 than in the United States and Europe, Legewie said.

Kekst CNC, which advises companies and financial institutions in the United States, Europe and Asia on public relations strategies, analyzes public opinion in various countries about the pandemic.

The survey was conducted for five days through June 5 with 1,000 people aged 18 or older in each of the six countries.