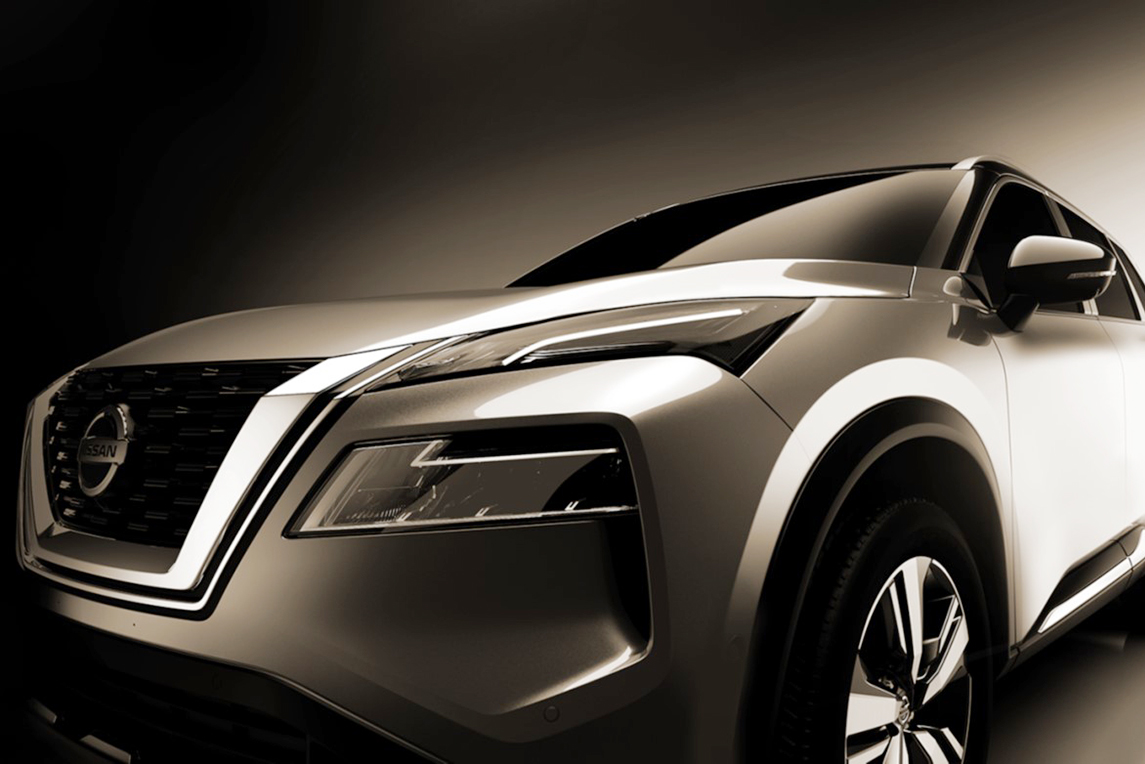 DETROIT : There’s a lot riding on the Nissan Rogue, the struggling Japanese automaker’s top-selling vehicle in the hottest part of its second-biggest market, the United States.

The small SUV has been redesigned for the 2021 model year, and a replacement can’t come fast enough for a company battered by falling sales, mounting losses, a financial scandal and a model lineup that many U.S. consumers don’t find appealing. Throw in a global pandemic, and you’ve got a showroom of trouble.

Enter the revamped Rogue, a vehicle that Nissan executives say is the foundation of the company’s U.S. model lineup and critical to its turnaround.

“They do have to hit it right,” said Glenn Mears, owner of Nissan dealerships in Canton and Dover, Ohio. “Everybody has to have that vehicle nowadays. When people are drifting over from cars, that’s what they have to have.”

Last year, Nissan’s U.S. sales were down nearly 10% due largely to an aging model lineup and a tarnished reputation from the 2018 arrest of former star CEO Carlos Ghosn on financial misconduct allegations. Rogue sales were off 15%, in part because it hadn’t been redesigned since 2013, an eternity in a competitive segment that includes the Toyota RAV4 and Honda CR-V.

The compact SUV ousted the midsize car as the most popular U.S. vehicle segment in 2015 and has been No. 1 ever since. A decade ago, compact SUVs accounted for only 10.5% of U.S. new vehicle sales, but last year that grew to 17.4%, according to data from the Edmunds.com car pricing site. (Edmunds provides content to The Associated Press.)

Company officials unveiled the new Rogue on Monday, with an updated yet familiar look with a more athletic stance and a squared-off back end.

Executives say they dramatically improved the interior so it matches or exceeds luxury vehicles. It has an electronic shifter, removing cables to free space for storage. Door pockets can now handle large coffee cups and water bottles.

They improved head and knee room in the rear seat, and the rear doors open to nearly 90 degrees, making it easier to load things. The Rogue has standard automatic emergency braking with pedestrian detection, lane departure and blind spot warnings, and other safety features.

The only powertrain choice, a 2.5-liter four-cylinder gas engine with a continuously variable transmission, now makes 181 horsepower, 11 more than the current version. Fuel economy also rose by one or two miles per gallon depending on how the Rogue is equipped. The base all-wheel-drive version gets 33 mpg on the highway and 26 in the city.

Brandon White, Nissan’s marketing director for SUVs in North America, said the biggest thing people will notice is better handling and smoother ride with a revamped suspension and chassis.

Sam Abuelsamid, principal analyst for Guidehouse Insights, said the new Rogue is competitive but doesn’t do enough to set it apart from the crowd.

“They didn’t take any risks with it,” he said. “It’s a little bit better in every way, but nothing about it shouts ‘hey, look at me.’”

Nissan Motor Co. is struggling to find its footing after the scandal involving Ghosn and his made-for-TV escape from Japan to Lebanon. The ex-CEO of the Nissan-Renault alliance has maintained his innocence.

Under its latest turnaround plan, Nissan will focus on key markets, such as China and the U.S., to secure profits, instead of chasing sales size.

Mears says there are signs of improvement already with updated versions of Nissan’s sedans. He likes what he sees in the Rogue, which accounted for 34% of his dealerships’ sales through May.

Mears said the new version looks like a Rogue, but is different enough “that it’s going to make it more attractive than it was before.”

The new Rogue goes on sale in the fall. Price wasn’t announced, but the current model starts at $26,395 with shipping.