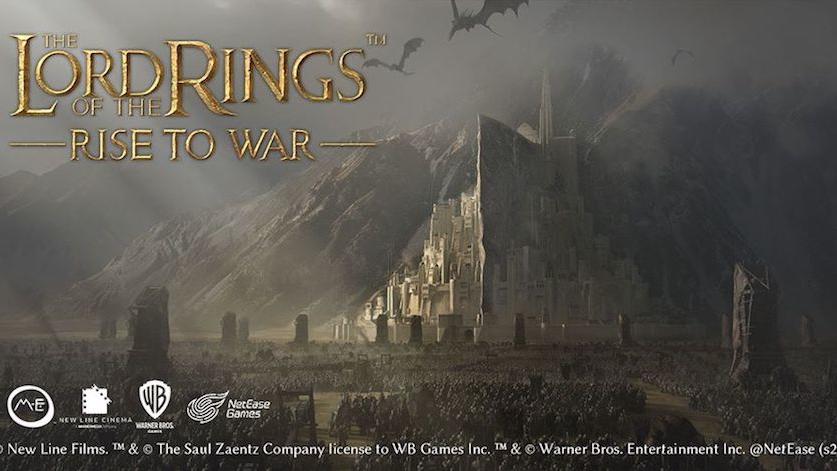 HONG KONG : The new officially licensed strategy game, “The Lord of the Rings: Rise to War”, is based on the hugely popular trilogy of books by J.R.R. Tolkien, NetEase said in a statement.

NetEase, along with rival Tencent and other gaming firms, have seen games revenue soaring during the COVID-19 pandemic, as people spend more time on their handsets and computers in lockdowns aimed at slowing the spread of the disease.

The release is the latest effort by Chinese game developers to expand beyond their domestic market and follows separate tie-ups by NetEase last year with Marvel and Pokemon Company.

Both Tencent and NetEase have vowed to derive more proceeds from overseas markets. Last year, a NetEase executive told Reuters the company hopes overseas revenue will account for 30%of its total in three years.

Nasdaq-listed NetEase raised at least $2.7 billion in a Hong Kong secondary offering last week, saying it would use the money to fund its international expansion plans.