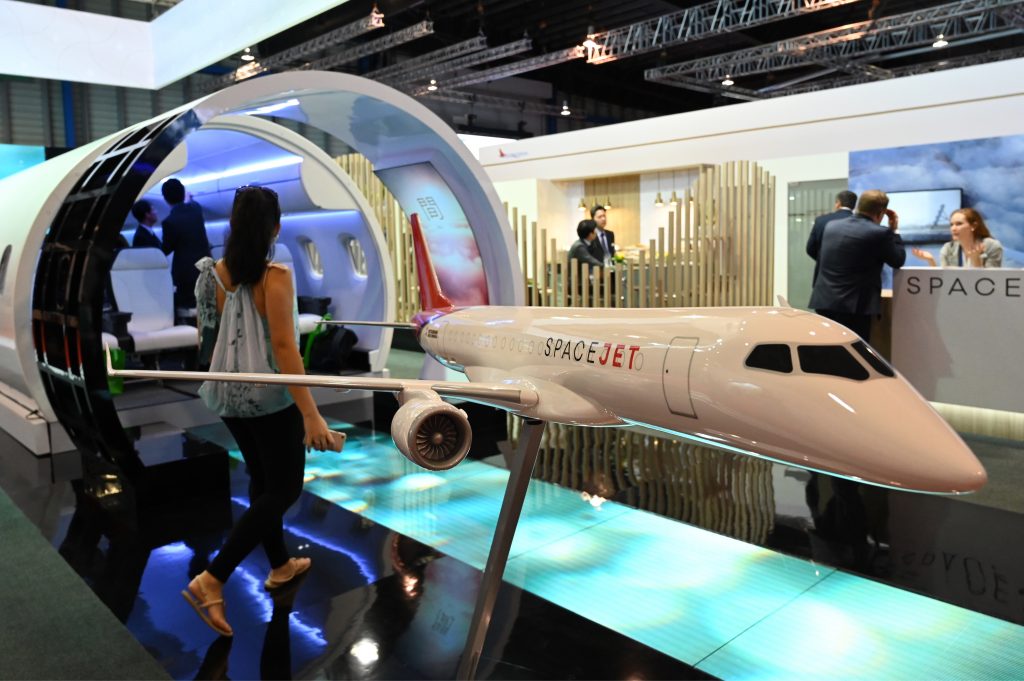 TOKYO : The delivery target for the regional jet has been pushed back six times as Mitsubishi Aircraft and its chief shareholder, Mitsubishi Heavy Industries Ltd, have contended with a series of design missteps.

Mitsubishi Aircraft Corp said on Monday it will focus this fiscal year on certifying its SpaceJet M90, and announced executive changes as it seeks to weather challenges brought by the coronavirus pandemic.

The certification signifies the airworthiness of the approved design or “type” of aircraft to be manufactured.

The company said in a statement that Yasuhiko Kawaguchi would be the Executive Chief Engineer for aircraft design and type certification, and that the company will this fiscal year largely focus on improving the design and validating data earned from over 3,900 hours of flight tests. Its fiscal year ends March 31, 2021.

The focus on obtaining type certification is part of a shift away from global development, Mitsubishi Aircraft said.

“This new, harsh business environment also necessitated the development of a new operating plan for this fiscal year that included resizing its organization so that Mitsubishi Aircraft may endure and emerge from this crisis,” it said.

The manufacturer last month said it would close overseas operations that employ hundreds of people and may cut staff at home after its parent company slashed the development budget for Japan’s first commercial aircraft in a century.

Mitsubishi Aircraft also suspended development studies on a shorter variant, the M100, seen as key to winning orders in the lucrative U.S. market where it competes against Brazil’s Embraer SA.