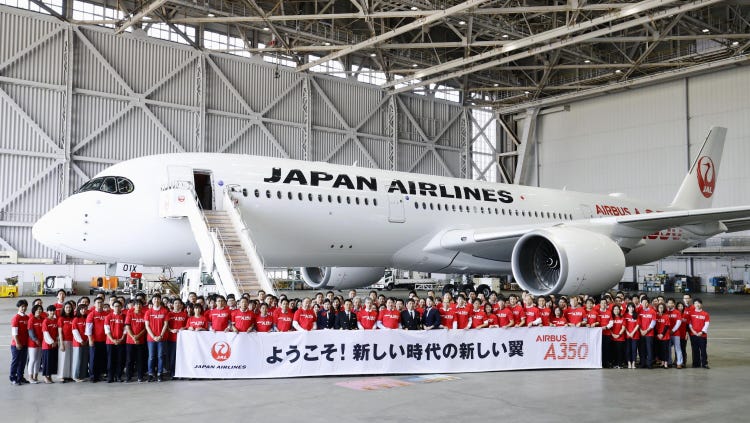 TOKYO : Japan Airlines Co. said Monday it will resume at full capacity boarding and security operations for domestic flights at Tokyo’s Haneda airport in July with traffic expected to increase as coronavirus restrictions are gradually lifted.

JAL will restart the services in the North Wing of Tokyo International Airport, as it is officially named, as the government plans to roll back its directive that people refrain from crossing prefectural borders on Friday.

The airline had been using four of six security checkpoints in Terminal 1 of the airport before the virus outbreak but suspended two on April 17 when it scaled back domestic flights due to a sharp drop in passenger numbers amid the pandemic.

The company has since been operating services only in the South Wing of the terminal.