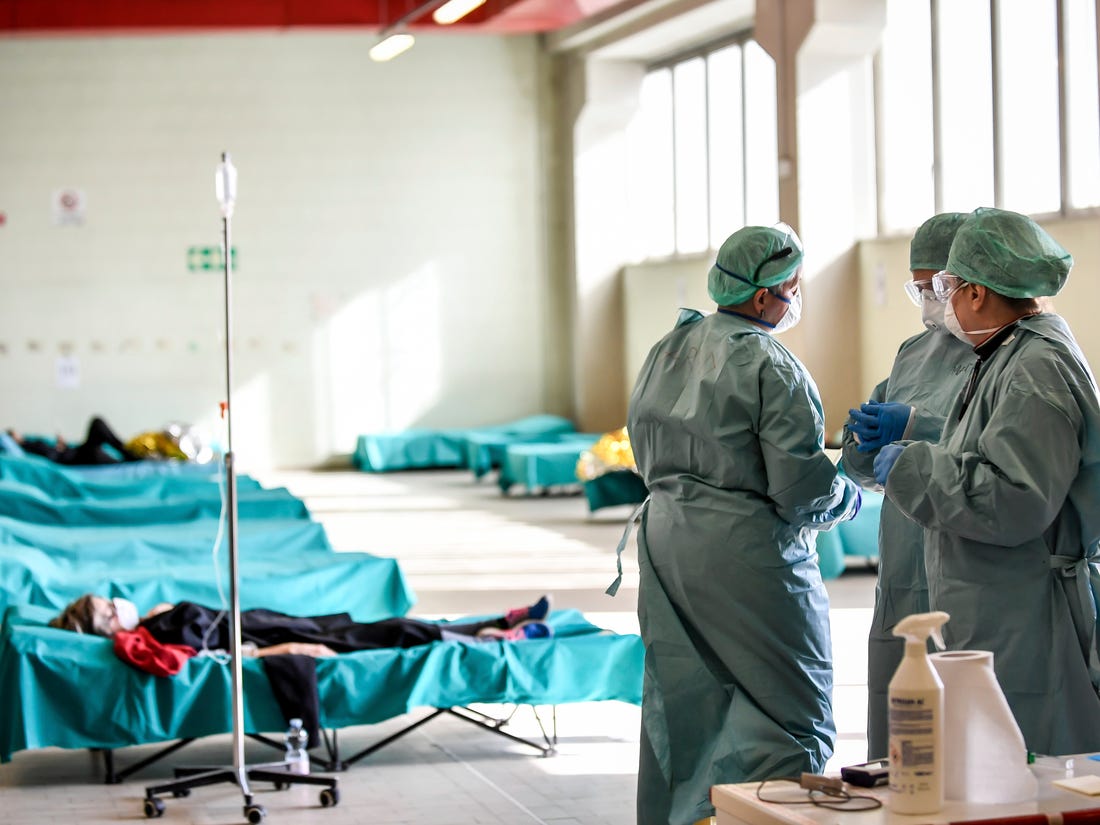 TOKYO : Business conditions at more than 20 percent of medical institutions in Japan have worsened due to the coronavirus pandemic, with doctors saying they have experienced dismissals, salary reductions and forced closures, according to a recent survey.

The online survey of 817 doctors, conducted by Tokyo-based medical information provider eHealthcare from May 20 to 25, also found that some of the 528 who responded are even considering shutting their facilities permanently because of a decline in outpatients, a medical supply shortage or other reasons.

eHealthcare conducted similar surveys in March and April. In the latest survey, it asked doctors about economic impacts of the viral outbreak on their facilities for the first time.

The number of doctors who said they had a shortage of medical supplies such as surgical masks dropped by 18 points to 60 percent compared with April, while those who said infection prevention measures are enforced within the hospital rose 11 points to 58 percent.

Although the figures represent an improvement, an increased number of doctors took a darker view as to when they expect the pandemic to be under control.

Only 26 percent responded in March that they thought the virus would take “two to three years” to contain or “never,” but it rose to 40 percent in April and 54 percent in May.

The majority, at 83 percent, said a vaccine would need to be developed, approved and made readily available before life could return to pre-coronavirus times.