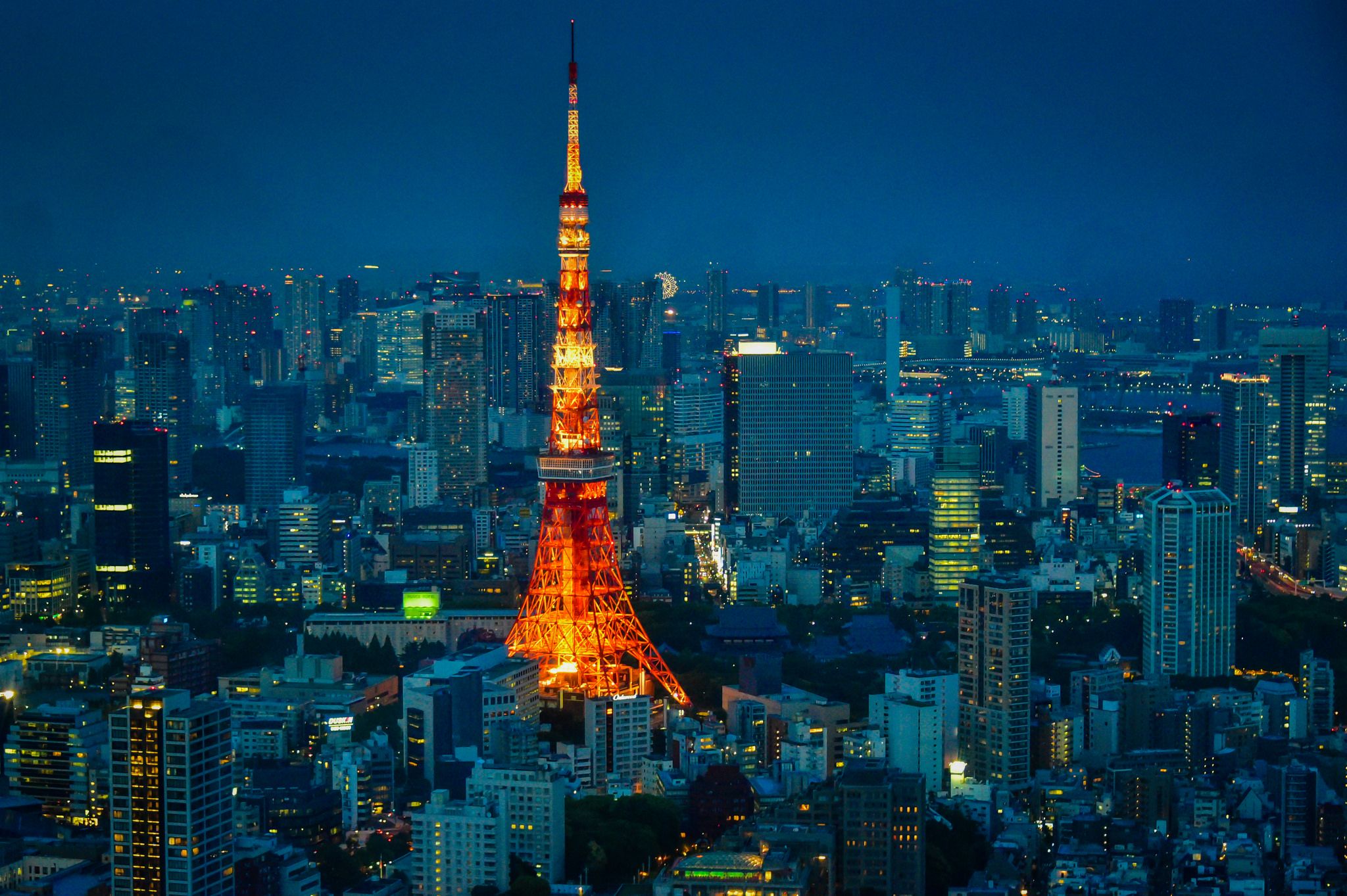 TOKYO : Mercer’s Cost of Living Survey, which ranked 209 cities this year, showed Ashgabat in Turkmenistan as the second most expensive city, up from seventh last year, while Zurich came in fourth, up from fifth, followed by Singapore, down two places from third, and New York City, which moved up to sixth from ninth place.

Tokyo has been ranked the third most expensive city for expats in an annual cost of living survey by a U.S. consulting firm, down from second place last year, while Hong Kong kept its top position for the third consecutive year.

Hong Kong retained its top spot due to currency movements measured against the U.S. dollar that drove up the cost of living locally, said the human resources consulting firm, which compiles the data to help multinational companies and governments across the world determine compensation strategies for their expatriate employees.

The four other cities in the top 10 were Shanghai in seventh, Bern in eighth, Geneva in ninth and Beijing, which came 10th.

The survey measures the cost of more than 200 items in each location, including housing, transportation, food, clothing, household goods, and entertainment. New York City is used as the base city for all comparisons and currency movements are measured against the U.S. dollar.

Mercer collected data in March, although it said it conducted further analysis on the availability of goods in April and May to verify pricing due to the timing of the novel coronavirus outbreak.

Ilya Bonic, career president and head of Mercer Strategy, said in a press release dated Tuesday the pandemic has affected the cost of living.

“Border closings, flight interruptions, mandatory confinements, and other short-term disruptions have affected not only the cost of goods and services, but also the quality of living of assignees,” Bonic said.

The world’s least expensive city for expatriates, according to the survey, is Tunis in Tunisia. Just above it came Windhoek in Namibia at 208th and Tashkent, Uzbekistan and Bishkek, Kyrgyzstan, which tied for 206th place in the rankings.