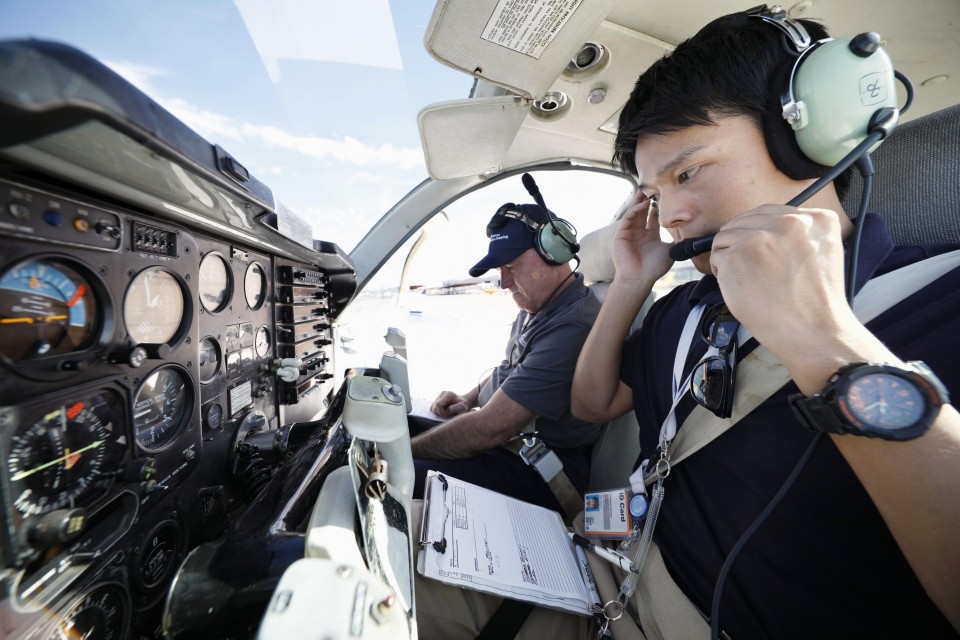 TOKYO : Japanese airlines and universities dispatch trainees to facilities abroad, but countries hosting them have halted visa issuance and stopped training programs to prevent the spread of the coronavirus.

The novel coronavirus pandemic has hampered pilot training programs overseas, with the aviation industry in Japan bracing for a shortage of pilots in the near future.

As the large number of pilots who were recruited during Japan’s asset-inflated bubble economy in the late 1980s and early 1990s will be retiring around 2030, the Japanese government, airlines and universities have been trying to increase training to counter a pilot shortage that could cut flight services.

About 50 trainee pilots of All Nippon Airways Co have been affected by the closure on March 16 of flight schools in Germany and the United States operated by Lufthansa Group, ANA officials said.

Seven new trainees are scheduled to undergo pilot training from August, but it is unclear whether New Zealand will issue visas for them in time, according to the airline.

Meanwhile, Japan Airlines Co is continuing pilot training for 72 candidates in the United States, but it could face a problem when sending its next batch of trainees because Washington has suspended visa issuance.

Around 10 trainees of Skymark Airlines Inc. in Australia did not experience any major disruption, but the company has experienced difficulties related to visa issuance for other trainees who are expected to travel to the country.

There are two main ways to become a commercial airline pilot in Japan. An individual can either join an airline and undergo training, or secure a license after completing courses offered at the government-linked Civil Aviation College in Miyazaki Prefecture as well as some private universities.

Flight students of Sojo University in Kumamoto Prefecture, southwestern Japan, also returned from the United States in March, a month earlier than scheduled.

Although ANA and JAL, Japan’s two major airlines, have stopped hiring this year due to the pandemic, they are continuing to recruit pilots.

It takes from three and a half years to five years for a trainee hired by an airline to become a co-pilot.

“Pilots are core elements of the aviation industry and we have to train them regardless of short-term business fluctuations,” an ANA official said.

“The number of pilots cannot be increased immediately. A long-term plan is necessary and we are keeping a close watch on the situation,” said a senior official of the Ministry of Land, Infrastructure, Transport and Tourism.

With many countries easing measures to contain the coronavirus following infection peaks, the senior official said, “The training will gradually restart but the long-term plan to increase pilots will be affected by flight demand. We have to carefully decide whether or not to slow it down.”