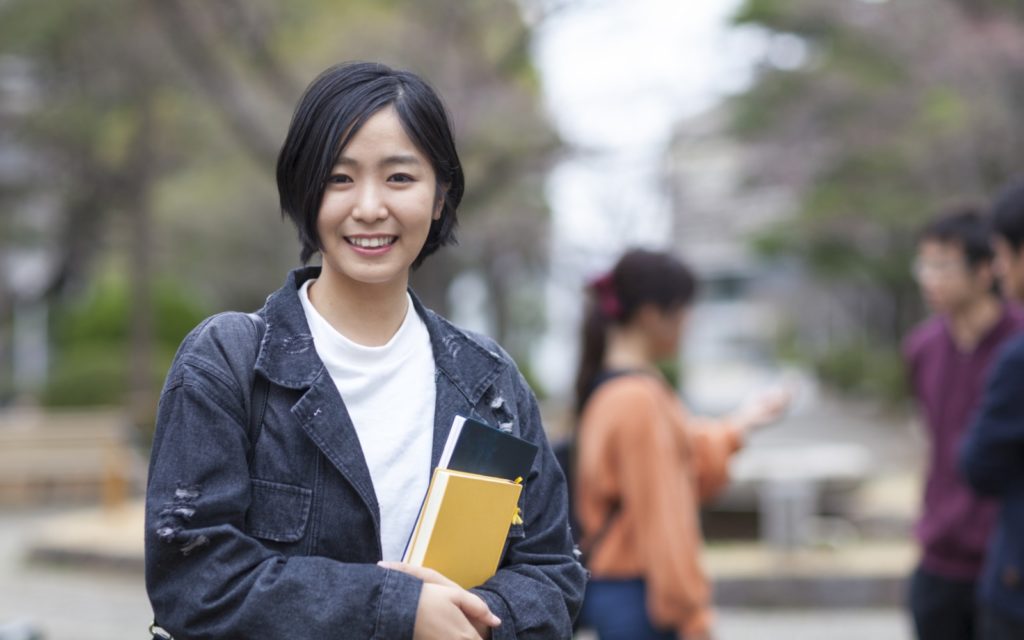 TOKYO : The Ministry of Education, Culture, Sports, Science and Technology is considering going ahead with the current exam schedule for Jan 16 and 17 after a survey of 5,276 public and private high schools nationwide found 69.0 percent said they hope the exams will be held according to the current plan.

The education ministry is considering holding standardized university entrance exams in January as planned despite months of high school closures due to the new coronavirus outbreak.

The delayed classes as a result of school closures under government requests to curb the virus spread had prompted discussions on postponing the exam schedule. Japan’s academic year starts in April.

The ministry held a meeting with high school and university officials to discuss the exam dates. As a state of emergency was lifted nationwide by late May, many schools restarted. But some officials called for delaying the schedule at the meeting, as progress in making up for lost time varies among schools and regions, a ministry official said.

The ministry said it will look at postponement if virus infections resurge. Standardized university entrance exams are held in mid-January every year for public and private universities. Standardized exams for enrollment next year will be introduced with new question formats.

Read Also – Tokyo down to No. 3 from No. 2 on global list of most expensive cites for expats