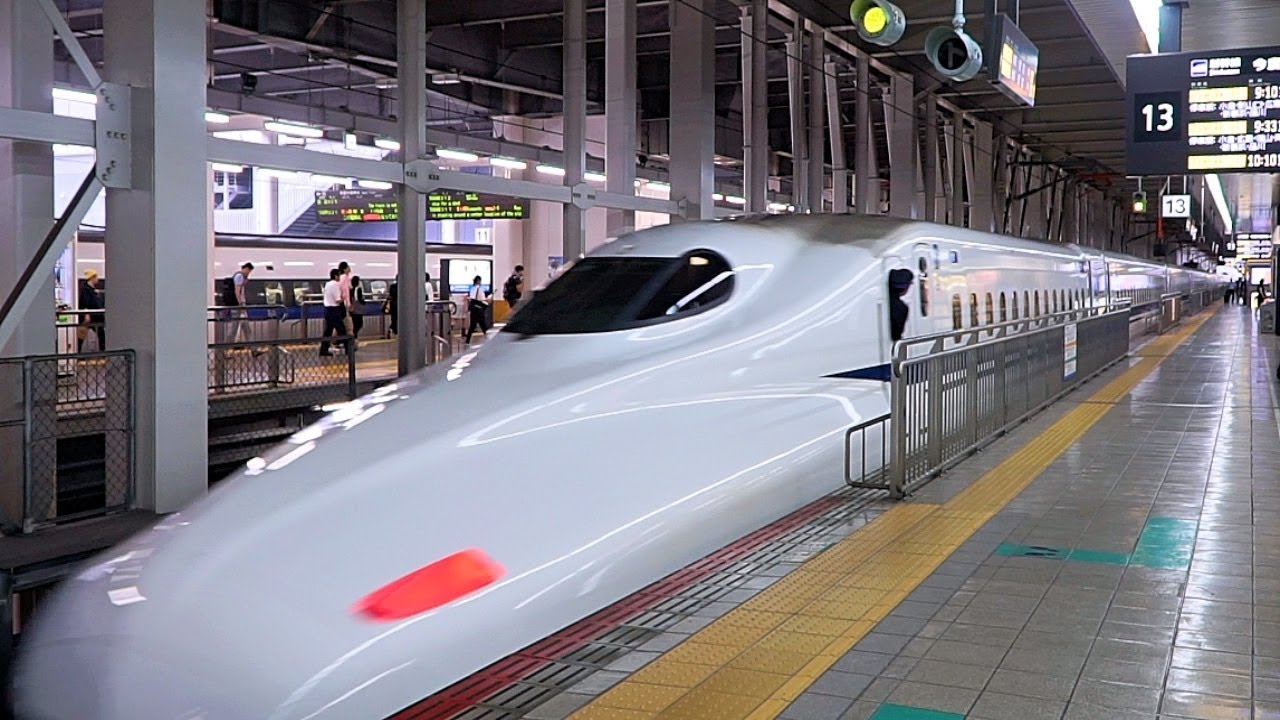 SAITAMA : A 15-year-old girl was hit and killed by a train in an apparent suicide in Fujimi, Saitama Prefecture, on Saturday. According to police, the incident occurred at around 10 a.m. between Tsuruse and Mizuhodai stations on the Tobu Tojo Line, Sankei Shimbun reported.

Police said the train driver told them he saw the girl walk onto the tracks and applied the emergency brake but couldn’t stop in time.

The girl was identified through personal belongings on her body, police said, adding that no suicide note was found.

Nobody on the train was injured, Tobu Railway said.