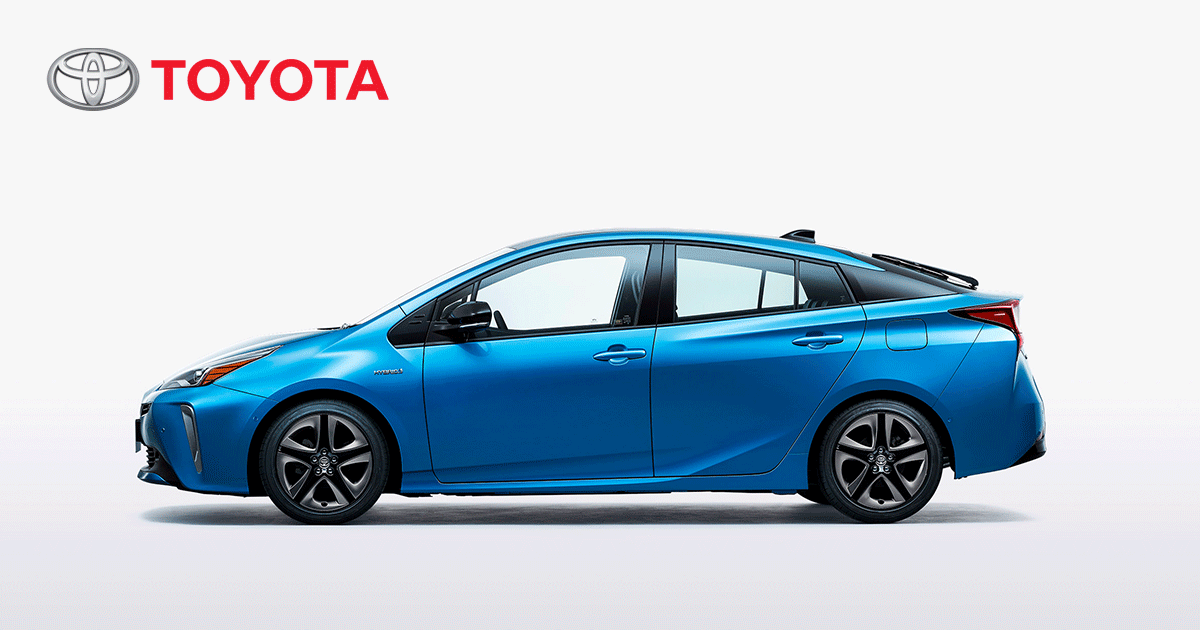 Like its major competitors, Toyota has been hard hit by the coronavirus pandemic and the economic chaos it has triggered around the world, but the automaker’s Chief Executive Officer Akio Toyoda advised shareholders on Thursday that he expects to see the Japanese giant remain in the black for the current business year even if the coronavirus crisis “exceeds the Lehman shock,” thanks to years of cost-cutting efforts.

“We can secure (operating) profit” in fiscal 2020 through next March, Toyoda told shareholders at their annual general meeting at the carmaker’s headquarters in Aichi Prefecture. “Undoubtedly Toyota has become stronger,” he said.

For the fiscal year that ended on March 31, Toyota saw its net income increase from $17.5 billion to $19.35 billion, in stark contrast with its main domestic rival, Nissan, which delivered its first deficit in years. But the pandemic is expected to take a toll, nonetheless, Toyota in May warning that earnings for the current fiscal year are likely to fall nearly 80 percent from the previous year to 500 billion yen ($4.7 billion), the lowest in nine years. But it also said rigorous cost reductions will help ease the impact from the pandemic on global sales.

“We can secure (an operating) profit,” CEO Toyoda, the grandson of the automaker’s founder, promised shareholders during their annual meeting in Tokyo on Thursday.

The automaker has refrained from cutting any jobs. Instead it says it will reduce costs by scrutinizing and improving every aspect of its business.

Around 360 shareholders took part in Thursday’s meeting, considerably less than the record 5,546 last year. The company had asked its stakeholders to vote via the internet or by mail and refrain from attending the gathering to prevent the spread of infection.