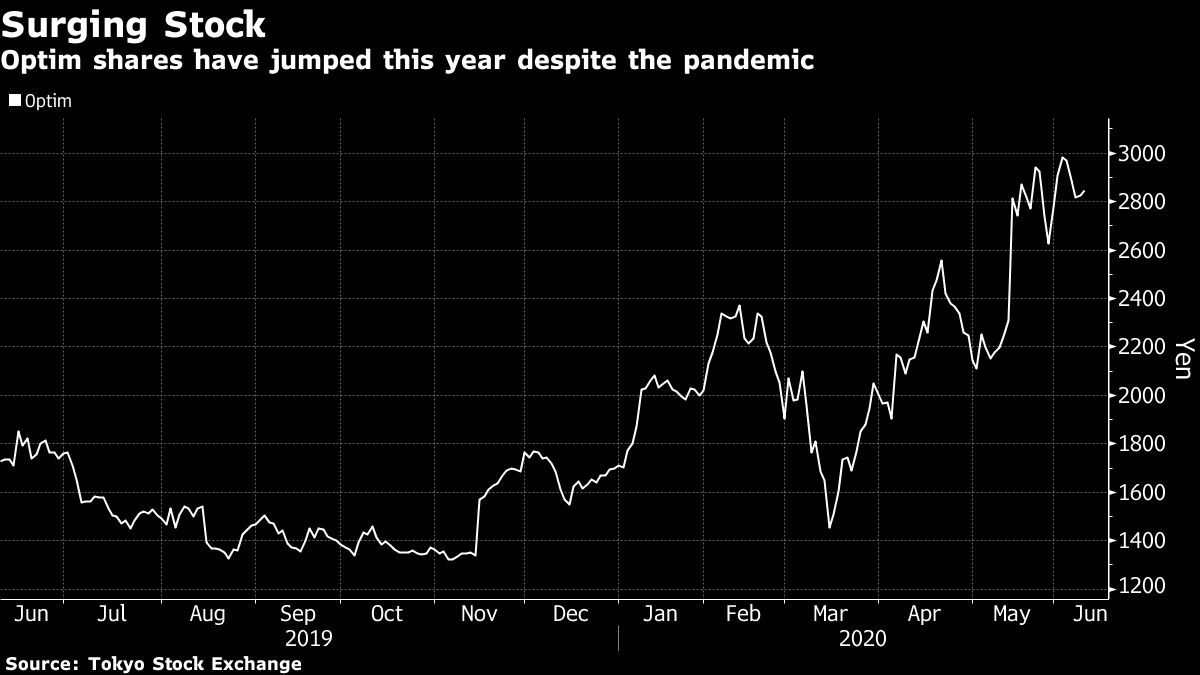 It was March 2000, and Sugaya had just won an award in a business competition where Masayoshi Son, the founder of what was then SoftBank Corp., was the judge. He sent Son an email to thank him, the two met, and soon SoftBank offered to buy Sugaya’s idea for $ 2.8 million or join Sugaya and get stock options.

Recalling the March 2000 incident at such a point in his life, Sugaya said it was a “life-changing episode”.

An Economic Times report quoting Bloomberg stated that Masayoshi Son, the founder of SoftBank Corp, had approached Sugaya to buy his idea after the latter won an award at a business contest being judged by him. Son had also given Sugaya the option to join SoftBank and get stock options. However, Sugaya had turned both offers down.

Sugaya used to dabble in computer programming even during his elementary school days when he would create games and sell them to his peers for a few hundred yen. At the time, he would have never imagined entering the billion-dollar club one day with the likes of Son in the fray with him.

Commenting on the event that shaped his career, the Japanese founder said: “It gave me a big boost in confidence as I was a student. I was so happy I could dance. We were very grateful for the offer, but we politely declined and decided to do it ourselves.”

He eventually went on to start his own company Optim Corp., which provides business-management platforms with the help of AI and IoT technologies. When he founded it in the year 2000, the company was only providing internet video-advertising services.

It has since expanded into remote-control technologies and Optimal Biz line – the management platform – now supports multiple devices and helps companies secure and control the mobile equipment of their employees. As per Optim Corp, this product alone accounts for nearly 40 percent of the mobile device management market in Japan.The technologies are now being used across industries such as construction, health, retail, etc., and its major business partners include SoftBank itself. Optim has already ventured into Southeast Asian countries and has plans to expand into North America and Europe soon.