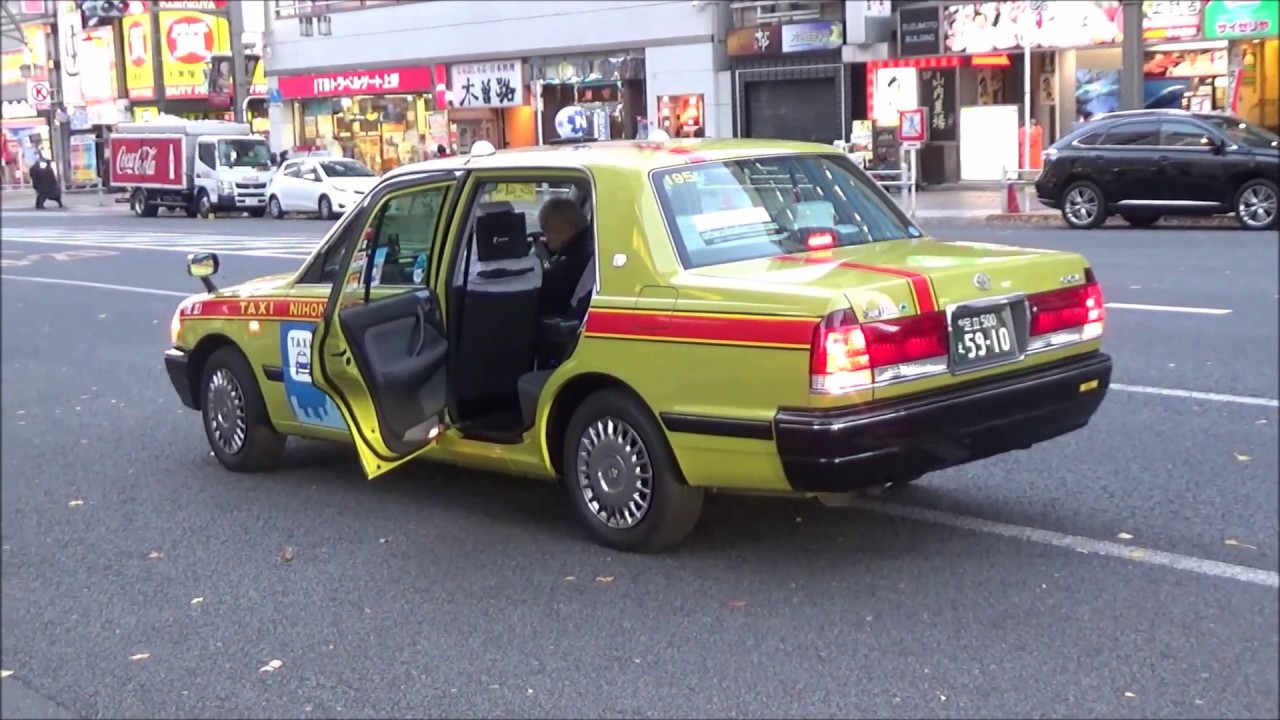 Japan’s taxi operators sector, hit by the sudden drop in passenger traffic caused by measures to contain the spread of the coronavirus, is coming up with novel ways to scrape in revenue using excess capacity.

Taxi operators across Japan have launched hot meal delivery services to make up for their losses after the government allowed them to transport food for profit in April as a deregulation step.

Around 1,300 taxi operators nationwide have started delivering hot meals as of May 22 to overcome the hardship brought on by the virus epidemic.

In April, when the state of emergency was declared for the entire nation, sales of taxi operators across Japan tumbled 62.1 percent on average from a year earlier, according to a survey by the Japan Federation of Hire-Taxi Associations.

An Osaka-based taxi firm filed for bankruptcy in May, becoming the first case of collapse in the industry related to the new virus epidemic.

As the central government is considering making the deregulation step permanent, many taxi companies expect the service, which enables drivers to utilize their spare time effectively, to be a new source of revenue post-pandemic.

Tsubame-taxi group in Nagoya, central Japan, has been delivering curry “udon” noodle, “miso” (soybean paste) pork cutlet and other major local dishes from about 30 restaurants in the city to customers since late April.

Customers are charged between 1,000 yen and 2,000 yen for the food to be delivered, with a maximum journey of 7 kilometers.

The taxi group company saw its sales nosedive 70 percent in April from the previous year, after people were requested to avoid unnecessary outings under the state of emergency.

“The delivery service doesn’t earn enough to make up for the sales plunge, but we appreciate it as it gives us work,” said Toshiyuki Sawai, vice president of the group’s core company.

With the taxi group continuing to receive stable orders for its delivery service even after the emergency declaration was lifted in May amid a general reluctance to eat out, it plans to continue the business.

Taxi firms in other areas such as Sapporo, Kyoto, Nagano and Fukuoka have similarly launched delivery services. An official of Kyoto-based MK Co, which began such a service in late April, said the scheme “helps increase drivers’ motivation when there are few customers.”

Food establishments that have also been struggling, in particular high-end restaurants, have pinned their hopes on the taxi delivery service.

Tsutamo, a high-class Japanese restaurant located in the busy Sakae district of Nagoya, said its sales plummeted 90 percent in April from a year earlier but they have started to recover, helped by taxis delivering its “bento” boxed food.

“The service enables our customers to enjoy the taste of ryotei high-class Japanese food in a casual manner,” said Masao Fukada, chairman of the restaurant operator.

The bento delivery service has been popular because it “helps lower the hurdle of experiencing the upscale restaurant compared to visiting the place in person,” Fukada added.