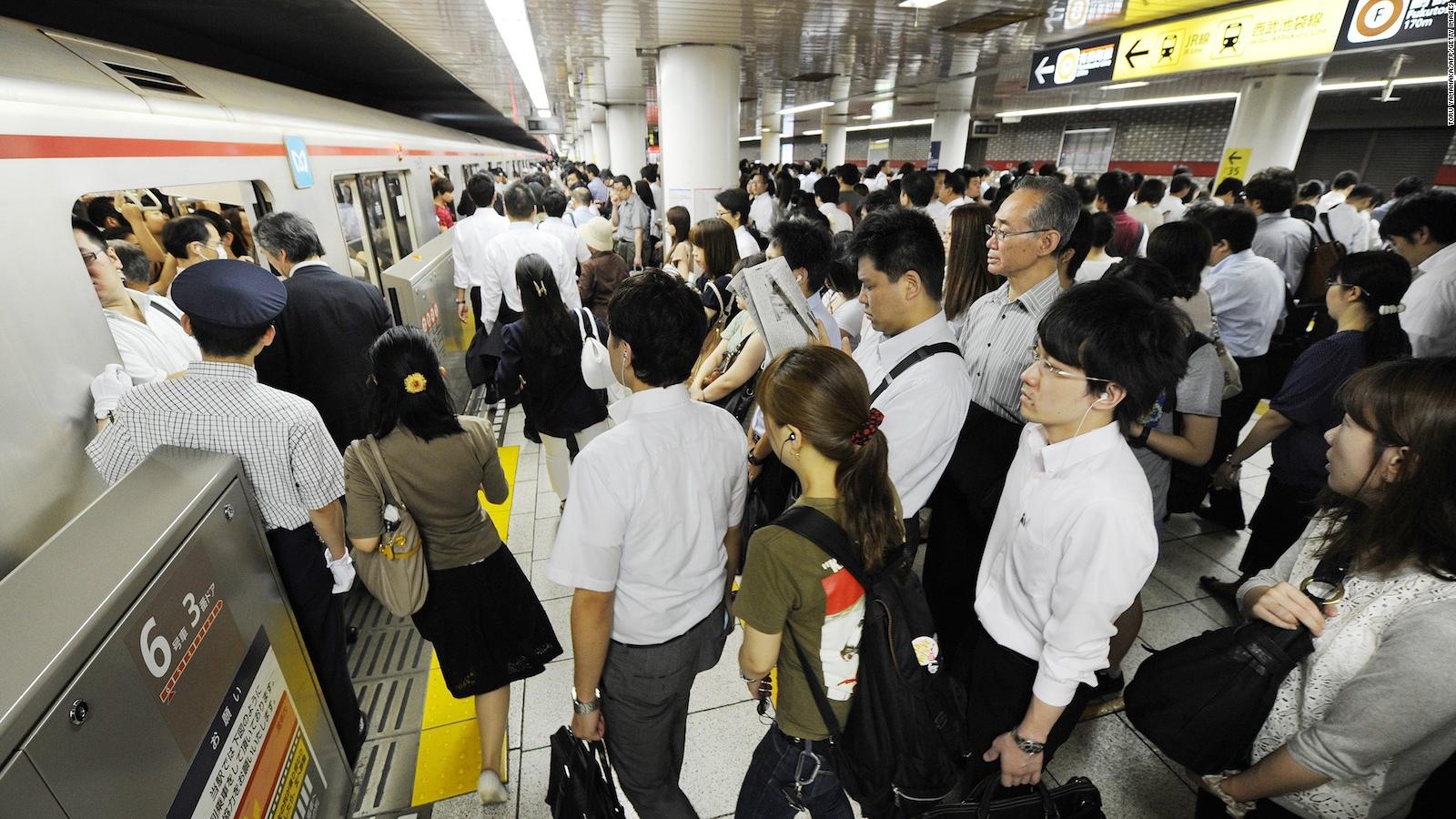 Japan has some of the world’s most infamously crowded trains, particularly the nation’s capital, Tokyo. International media has photos of school children and businessmen alike crammed like sardines into train cars, with white-gloved attendants packing them in…

East Japan Railway Co. said Tuesday it will roll out an expanded smartphone app from mid-July to inform travelers how crowded its main train lines in Tokyo and its vicinity are, following a surge in the app’s use amid the spread of the novel coronavirus.

The app by the railway operator, known as JR East, will divide the conditions into five levels from “able to sit down” to “extremely crowded,” and update the information about every five minutes.

Although the service has been available for the JR Yamanote loop line since March 2014, the company decided to expand its availability after determining a greater need for it amid the virus pandemic.

According to the firm, the app was accessed around 1,000 times per day prior to the pandemic, but it surged to around 10,000 daily hits following the spread of the virus, and about 30,000 on Monday.

Since May, a total 13 train lines which run through the Tokyo metropolitan area, including the JR Chuo and Tokaido lines, have been releasing information on their website and app regarding the crowd conditions in 30 minute increments.

Meanwhile, Yahoo Japan Corp. also added a new feature in its train route search app that will show how crowded a train line is at any given time, in order to allow riders to avoid crowds and prevent further spread of the virus.

The new function will initially be featured among a total 65 JR and private train lines in the Tokyo metropolitan area, the Kansai area and all shinkansen bullet trains, and gradually expanded to other lines.