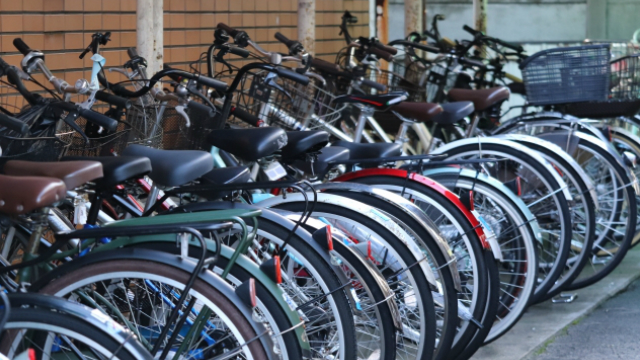 TOKYO – Living in Tokyo gives residents ample opportunity to adopt new daily habits. For some, it’s exploring the city on foot. For others, it’s cycling to work or driving to accommodate the school run or weekend getaways.

Amid the coronavirus outbreak, more people are cycling to work to avoid public transport and food delivery services are on the rise as people refrain from eating at restaurants.

The Cabinet on Tuesday approved detailed rules for a revised traffic law to tighten regulations on dangerous bicycle riding in Japan, amid the growing popularity of cycling for home delivery services due to the spread of the novel coronavirus.

The law, to come into force on June 30, will prohibit provocative actions such as persistently ringing bells and blocking the path of other vehicles.

The law will also tighten regulations against reckless driving of automobiles in an effort to reduce accidents and improve traffic manners.

Cyclists aged 14 or above will be obliged to take a traffic safety course if they violate the rules twice within three years. A fine of up to 50,000 yen will be imposed if they fail to take the course.

Obstructive riding — applicable to actions against other vehicles — joined 14 actions prohibited under the current rules such as cycling while drunk and operating a smartphone while riding.

With road rage incidents becoming a problem in Japan in recent years, the government has enforced stricter controls on dangerous driving of automobiles and riding of motorcycles and bicycles.

Individuals who drive automobiles aggressively will have their licenses revoked for a minimum period of two years.

Last year, there were 26,687 incidents involving dangerous cycling, but just 328 offenders took the safety course, according to the National Police Agency.

There were 80,473 traffic accidents involving bicycles across the country in 2019 that left 433 people dead, according to the police.

Asahi Co said sales at its bicycle shops across the country from Feb. 21 to March 20 rose 18.5 percent from a year earlier on a same-store basis.