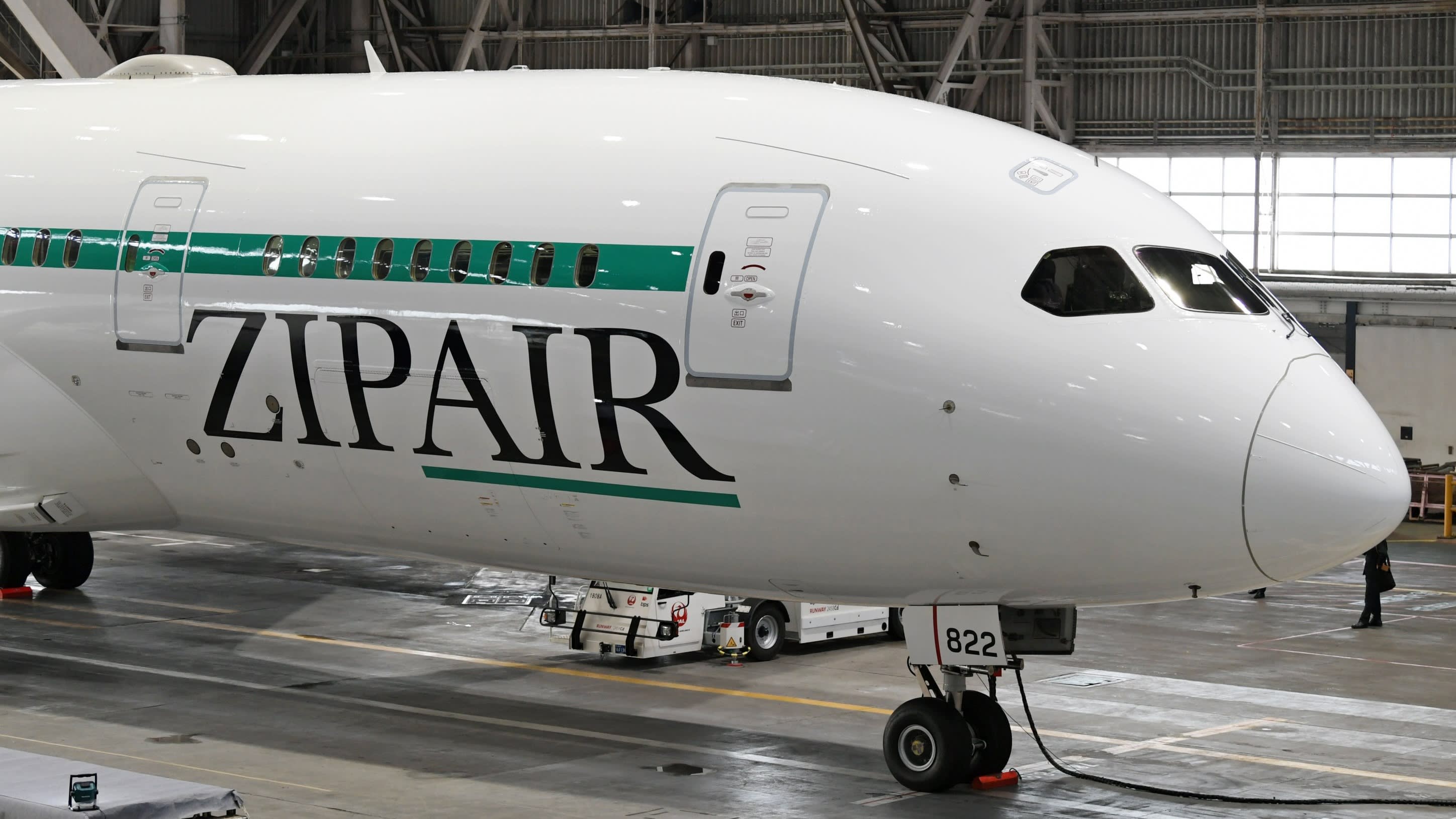 With the aviation industry facing strong headwinds due to the novel coronavirus pandemic, the company wholly owned by Japan Airlines Co. was forced to commence operations by focusing on cargo, delaying its planned Narita-Bangkok passenger services.

The low-cost carrier (LCC) , a subsidiary of the Japan Airlines Co. had initially planned to launch passenger flights on this route in mid-May, but was forced to postpone the inauguration due to the global COVID-19 pandemic.

The company has instead flown its Boeing 787-8 passenger aircraft to transport cargo in their cargo compartments to fulfill a shortage of capacity despite strong demand on this route. The shortage is attributable to the cancellations of some flights between Japan and Thailand because of the novel coronavirus pandemic.

Zipair will initially operate four round-trips a week on the Narita-Bangkok route and will consider the timing of switching them to passenger flights while seeing how far the Japanese and Thai governments will ease their restrictions on entries into their respective countries as well as demand, according to the airline.

The inaugural flight took off from Narita International Airport on Wednesday carrying about 13 metric tons of daily necessities including detergents, according to a Kyodo News report.

“It’s the first step in our commercial flights. Since Thailand is a trading partner Japan has maintained close relations with, the first flight on this route gives us a sense of fulfillment,” Zipair President and CEO Shingo Nishida told reporters prior to the departure of the inaugural flight, the report said.

In addition to automotive parts and electronic devices, the company sees demand for the air transportation of clothing as well as perishable items particularly on the flights back to Narita from Bangkok.

Zipair can carry more cargo on a single flight than other Japanese LCCs because the company, which aims to fly on North American and European routes in the future, uses relatively large aircraft, according to the report.

Zipair, based in Narita, Chiba Prefecture, was established in July 2018 as a wholly owned subsidiary of Japan Airlines Co. with a capital of 9 billion yen ($83 million). It has two 290-seat Boeing 787-8s. In addition to the Narita-Bangkok route, the company plans to fly between Narita and Incheon on the outskirts of Seoul, South Korea.