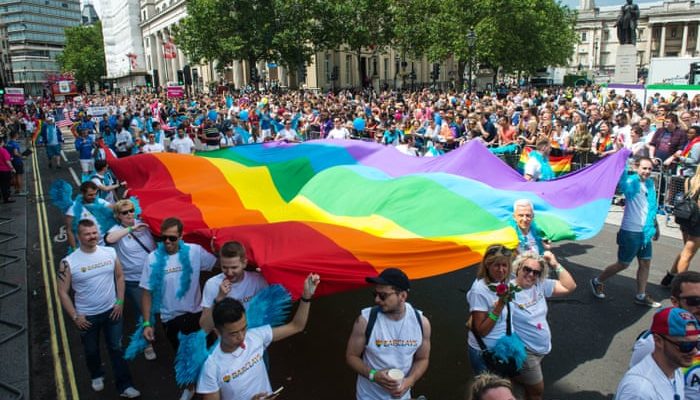 TOKYO : Although still somewhat behind other developed nations, Japan has been making some headway in LGBT rights over the past five years. Several local governments have begun recognizing same-sex marriages and both companies and schools in the country have begun making moves to become more inclusive.

The latest development comes from Mie Prefecture, where on June 3, Governor Eikei Suzuki announced the creation of a ban on the outing of LGBT community members without their permission. Under the prohibition, which is a part of a wider anti-discrimination law, third parties will not be able to reveal a person’s sexual orientation or gender identity, nor can they coerce that person to publicly reveal it themselves.

Penalties will be created after a conference of experts deliberate the matter. Suzuki said that the act of outing, “can destabilize family and working relationships and drive people into isolation by disrupting their friendships and contact with other people.” Suzuki added, “We need to do more to create a society that cares for each other.”

Online the move was widely applauded as a welcome change. Most supported it and urged for more to be done, while a few seemed to have trouble with the concept of “outing” and the extent of Mie Prefecture’s legal jurisdiction.

“This country should work for a future where any love is recognized.”

“I wish we didn’t need this law in the first place.”

“We can’t change everyone’s opinions overnight, so this is a good start.”

“Hopefully we can work on the underlying problems as well instead of just banning things.”

“I wonder if this is really equality though. It seems like special treatment.”

“What about old movies where someone calls someone else a ‘homo?’ Can they still show that?”

“Most of Japan is probably just going to ignore these laws. Nothing will change unless people’s thinking changes.”

It’s certainly true that real change can’t be accomplished by laws alone. To shift the perceptions of an entire society deeper action needs to be taken. But at least this ban has already sparked a lot of discussion in the country and in that way hopefully led a few to think more carefully about the situation and what it means to everyone.