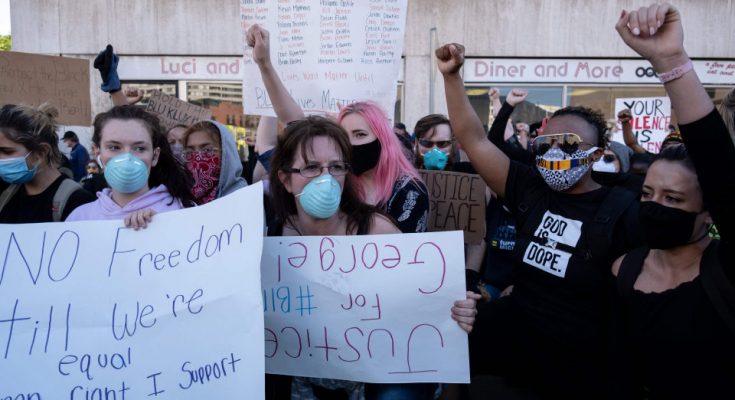 Protests against racism spreading across the United States have begun to affect Japanese companies operating in the country.

Sony Interactive Entertainment LLC has postponed an online event to unveil games for the upcoming PlayStation 5 console, to be released late this year. The unit of Japanese technology giant Sony Corp. had planned to hold the event Friday.

“While we understand gamers worldwide are excited to see PS5 games, we do not feel that right now is a time for celebration,” the PlayStation official Twitter account said.

At least one U.S. dealership of Honda Motor Co. has been damaged as protests turned violent, officials of the Japanese automaker said.

There is no information that any of the U.S. plants of Japanese automakers has been seriously affected. But concerns are growing over the protests at a time when the industry is being pounded by the novel coronavirus pandemic.