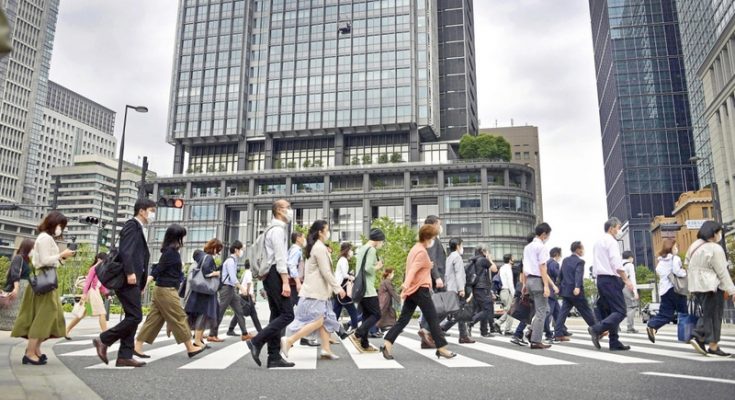 Tokyo is continuing to reopen its economy after a recent setback in its battle against the coronavirus.

The governor issued a special Tokyo Alert after cases spiked on Tuesday, causing some businesses to rethink their virus strategies.

Officials reported a somewhat encouraging sign on Wednesday. Confirmed cases dropped to 12, but the alert will remain for now.

This supermarket re-evaluated its plan to extend hours by one hour because of the alert, and will continue its current anti-virus measures.

This driving school reopened on Monday after being closed for about seven weeks.

Instructors are suddenly busy giving driving lessons… and the school is accepting an average of 10 newcomers every day.

Japan’s professional baseball leagues are going ahead with plans to open the season on June 19, but there won’t be anyone in the stands.

Clubs started practice matches on Tuesday. But one game has already been cancelled after two players with Tokyo-based Yomiuri Giants contracted the virus.

A player with the Nagoya Grampus professional soccer team also tested positive for the coronavirus. The club has suspended team practice which had just started on Monday.

Meanwhile, Japanese experts are shedding more light on who is most vulnerable to COVID-19.

Researchers at National Center for Child Health and Development analyzed data for more than 2,000 coronavirus patients.

The results suggest that people with bronchial asthma are not at a significantly higher risk of becoming seriously ill.

Researchers are also looking at a condition called a ‘cytokine storm,’ where the immune system attacks not only viruses but also normal cells.

Kutsuna Satoshi of National Center for Global Health and Medicine said, “It’s been discovered that conditions include inflammation and abnormal blood coagulation throughout the body, triggering organ malfunctions. Blood clots and inflammation affect various organs, including the liver and kidneys.”

Experts are warning that young people without any underlying conditions can become seriously ill.