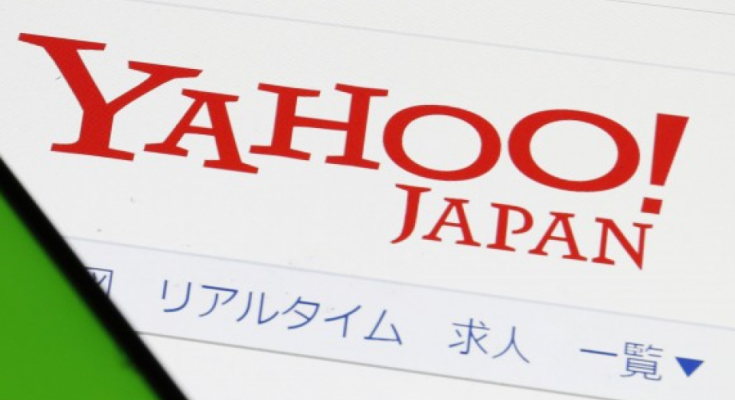 TOKYO – Yahoo Japan Corp. said Monday it will provide social media firms with artificial intelligence technology that can detect abusive and other inappropriate online posts following the death of a Japanese professional wrestler and reality TV star that is believed to be linked to cyber-bullying.

The internet portal site operator announced the measure after Hana Kimura, 22, a cast member of the popular reality show “Terrace House,” was found dead in a suspected suicide late last month after becoming a target of hateful messages on social media.

Yahoo said that of some 290,000 comments posted daily on its news portal site, it deletes around 20,000 entries that its AI technology deems abusive or having a low correlation with the content of the news story.

“Following recent reports on an extremely tragic incident, Yahoo! Japan will further strengthen countermeasures” for the safe use of its services, the company said in a statement.

The operator also said it plans to arrange a meeting soon where experts will discuss legal issues related to deleting online posts.