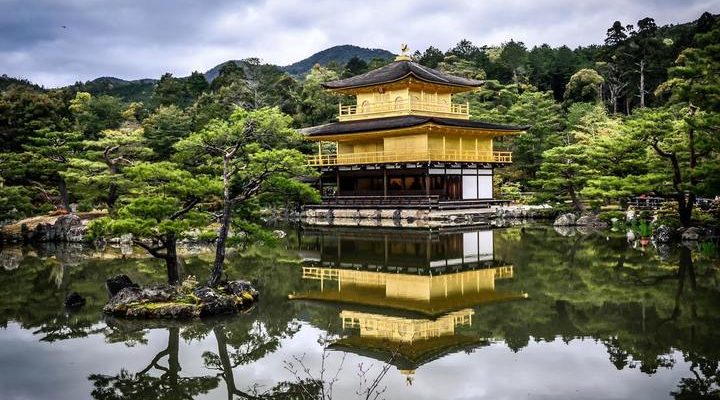 TOKYO : Many tourist spots across Japan reopened Monday, a week after the full lifting of a state of emergency, with precautions in place against the novel coronavirus amid growing concern over a second wave of infections.

The operator of the 634-meter tower asked elementary school students and older visitors to wear face masks and use sanitizers at its entrance, among other measures.

Shirakawa and Nanto, central Japan, each opened a group of traditional thatched-roof houses after closing them for about a month. The two areas are registered on the World Heritage list as a cultural site straddling Gifu and Toyama prefectures.

Takehiro Inoshima, 48, said he was looking forward to visiting the “gassho-style” farmhouses to take photos.

“It feels refreshing to be able to take a trip after a long time,” he said.

“I felt revived by seeing the Buddha’s face after so much stress from refraining from going outside due to the virus,” said Nobuo Nishimori, 65, from Toyama Prefecture.

The Hiroshima Peace Memorial Museum opened with temperature checks at its entrance and urged visitors to practice social distancing.

Kobe Oji Zoo in Hyogo Prefecture opened its gates, with about 10 security guards stationed around the enclosure of popular giant panda Tan Tan to prevent crowding.

In southwestern Japan, Kumamoto Castle, currently undergoing reconstruction work after massive earthquakes in 2016, welcomed residents of Kumamoto Prefecture with a newly constructed passage. It plans to accept other visitors from June 19 when a request for people to avoid crossing prefectural borders ends.

On Monday, the Imperial Household Agency said it will reopen the East Gardens of the Imperial Palace grounds to the public from Tuesday after a closure of around two months. It will limit the number of visitors to 50 each in the morning and afternoon, and ask them to wear face masks as a measure against the coronavirus.